Over $500k to be paid out over X-ray incident 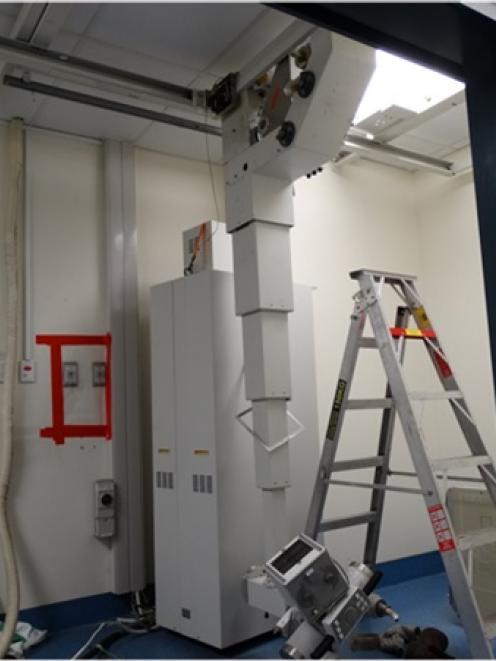 The Southern District Health Board was taken to court earlier this year after a man's arm was almost severed while decommissioning an X-ray machine.

The SDHB, along with sub-contractor Fire & Mech Contracting Ltd (FMCL), had previously pleaded guilty to two charges under the Health and Safety at Work Act, each carrying a maximum fine of $1.5 million.

On May 24, 2017, the victim - a registered builder with name suppression - was tasked with the removal and demolition of a 30-year-old X-ray machine, which had spent the past decade there.

He had contracted FMCL to assist.

While the company had done a risk assessment, it was scant, and the court was told in February the SDHB had not handed over the machine manufacturer's manual, which was imperative to understand the hazards involved.

The fines and reparation were handed down by the court last week.

WorkSafe responded yesterday its investigation found the SDHB failed to provide a copy of manufacturer's instructions, including steps on safe removal, to those involved.

It also found Fire and Mech did not seek out the manufacturer's instructions, and that although its workers did have some experience in decommissioning machinery, they did not have experience with the x-ray machinery.