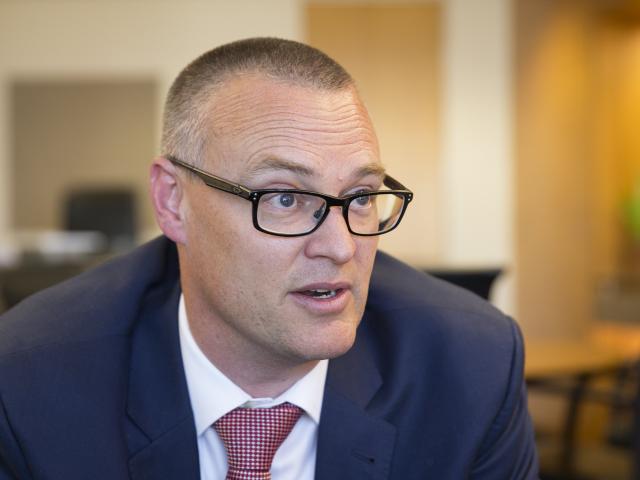 ''But I do note that the minister they are reporting to is [South Island-based],'' Dr Clark's press secretary told the Otago Daily Times yesterday when the group was announced.

Dr Clark hand-picked the five-member group to advise on health sector change after what he said had been nine years of neglect and under-resourcing.

Sir Brian would be paid $818 per day (as worked), while group members would receive $518 per day.

The New Zealand Nurses Organisation noted a lack of a nursing representative, an omission it planned to raise with Dr Clark.

''We applaud the direction of taking a really good look at the health service by setting up the advisory group. However, nurses must be included at this level of decision-making,'' the union said.

Dr Clark said in a statement he needed urgent advice on how to fix the sector, which is set to receive a major funding boost under Labour.

''We have a significant health agenda to roll out, including in primary care, mental health, and disability services.

''The ministerial advisory group will help ensure that investment makes a positive difference to people's lives.

''It will provide fresh perspective and independent advice about how we can improve our health system and deliver better services to New Zealanders.

''These five individuals are extremely experienced and highly regarded in the health and disability sector,'' Dr Clark said.

On Monday, director-general of health Chai Chuah announced his resignation, prompting speculation he was unable to work with the new minister.

As an opposition MP, Dr Clark was highly critical of the ministry's shortcomings, expressing particular concern about leadership and sector relationships.