Helicopter rescues up close to 300

By Molly Houseman
0 Comments
Almost 300 more patients were rescued by the Otago Regional Rescue Helicopter service this past year. 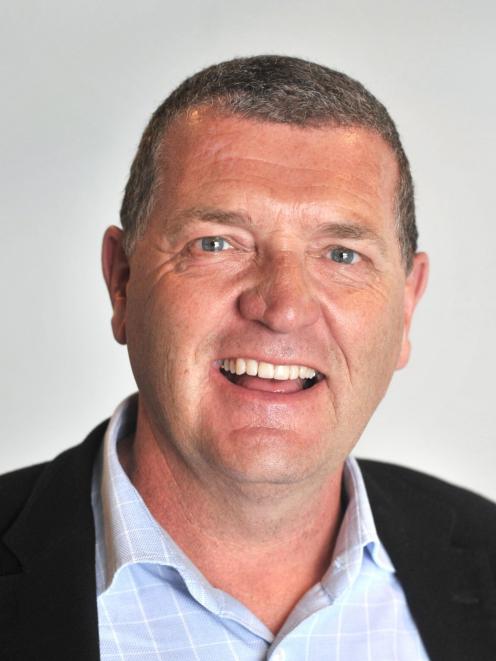 Martin Dippie. PHOTO: ODT FILES
He presented the trust’s annual report to the Otago Regional Council - which supports the trust through an annual $350,000 donation - during its meeting yesterday.

Both medical emergencies and hospital transfers had increased.

But that growth was not without some challenges including cancelled fundraising events due to Covid-19 restrictions and the risks involved with transporting Covid-19 patients, Mr Dippie said.

“It was a very stressful time for everyone involved."

If a member of the team were to get Covid-19, it would shut the whole organisation down, he told councillors.

But the service was “well prepared” and successfully transported confirmed Covid-19 patients.

He was also "amazed" by the the generosity of the public, which offset some of the financial impacts of Covid-19.

The report showed a total of $819,060 was received in community donations including $25,500 from the Otago Motor Club Trust, which funded a Corplus CPR machine that enables automated CPR during flights.

Other medical equipment was also upgraded, including new stretcher bridges and a replacement trauma kit, as well as the arrival of a new Airbus H145, Mr Dippie said.

Another positive outcome was that the Ministry of Health and ACC contract that began in November 2018 to provide rescue helicopter services across the South Island had also been confirmed until November 2022 - a further year being at the discretion of the National Ambulance Sector Office.

During the meeting, some councillors raised questions about whether there was enough contribution coming from the Southland community, to which Mr Dippie said, "There was a hole in Southland."

"We do need to go to Southland and rattle the tin a bit more.

That was a conversation the trust planned to have, he said. 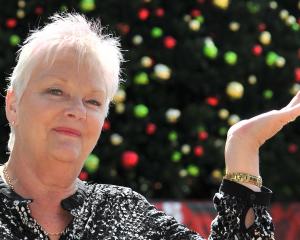