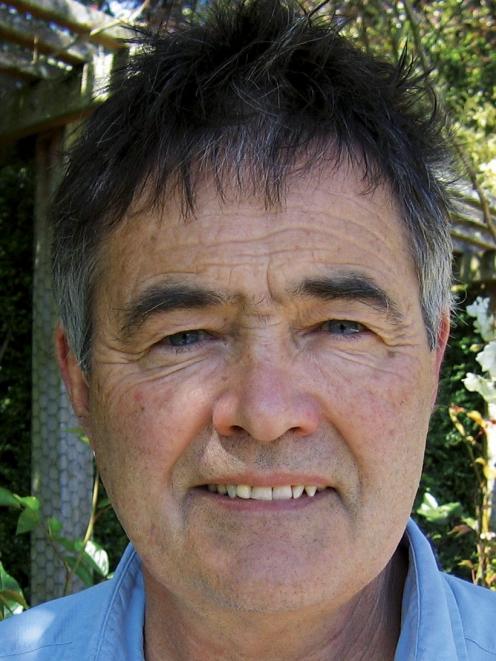 Dave Cull
Despite concerns about the loss of Dunedin's heritage buildings, there are some "extremely enthusiastic" building owners, committed to making sure the city's heritage is saved, city councillor Dave Cull says.

Cr Cull, the chairman of a council steering group tackling the issue, said it could be six to eight months before a report with suggested solutions was tabled at the council, but feedback so far showed there were some people willing to go the extra mile to re-use their buildings.

The heritage buildings economic re-use steering committee was voted into existence in January, its purpose to find what barriers stand in the way of the city's heritage buildings being saved and re-used, and how owners and developers can be encouraged to do so.

A public meeting was held in March, and the group has been meeting every three weeks.

The establishment of the steering group came in the wake of concerns and public protest about Christchurch developer Luke Dirkzwager's plans to demolish a block of buildings at 372-392 Princes St, in a protected townscape precinct.

That issue is before a resource consent committee, which will reconvene on July 7.

A report on the group's activities by council heritage policy planner Glen Hazelton said while Dunedin was home to some of the best experts in heritage restoration and redevelopment, it was not always easy to find the information owners needed without significant cost.

The report, which will be discussed at a planning and environment committee on Tuesday, said the council could do more to help disseminate that information.

Site visits had been held, and presentations from owners who had undertaken large restoration and re-use projects, and a "mini-conference" on getting started on large heritage projects was planned.

A key theme raised by owners was the difficulty of working through the consent process, and the inconsistent application of rules.

An initiative was being trialled where a team of council staff would deal with owners to ensure a consistent approach across the organisation, and two projects had already begun working through that process.

Cr Cull said the group was gathering information from a variety of perspectives, including from the owners, planners and engineers.

When the report was completed, it would be presented to the council, and should be at a stage the group could say: "Here are the problems, here are the solutions."

While no decisions had been made, there were possibilities such as rates relief the council could use to help owners to re-use their buildings.

Of the owners' attitudes to heritage, he said it depended on the owner.

Some thought in terms of economic outcomes first, and would demolish buildings if that was the most economic thing to do.

"There are others who will go the extra mile to retain the buildings or the facades."