Seeds from a Japanese gingko tree that survived the atomic bombing of Hiroshima are being planted in Dunedin as part of an international peace project. 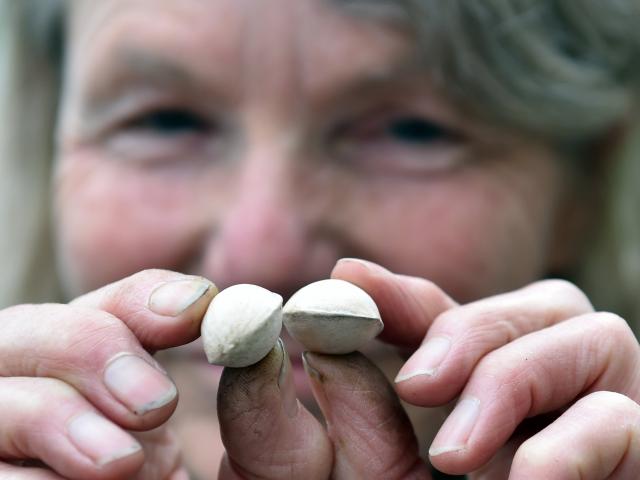 Posted from Japan, the seeds reached the Dunedin Botanic Garden this week and will be grown there for some years until the trees are sufficiently large to be planted elsewhere in the city.

The project is being driven by the Rotary Club of Dunedin Central, which has established a strong connection with the Green Legacy Hiroshima initiative.

This global volunteer campaign aims to disseminate seeds of trees that survived the  bombing, as symbols of hope and resilience.

It was "quite amazing" that the tree had survived the bombing, she said.

Botanic garden team leader Alan Matchett said gingko trees found in China, Japan and elsewhere could live more than 1000 years and one such tree already growing in the Dunedin garden was more than 100 years old.