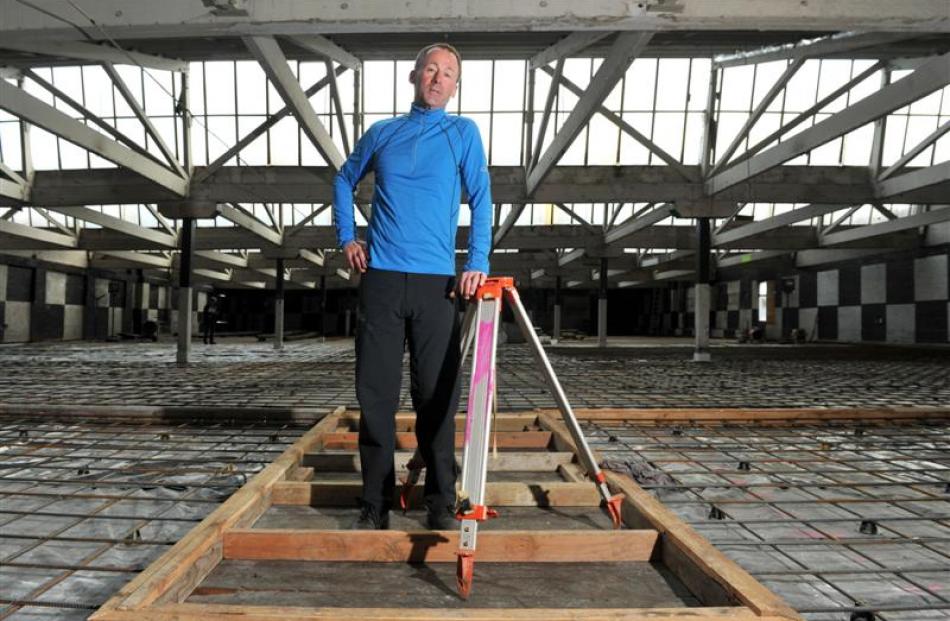 Russell Lund stands on the top floor of the Loan and Mercantile building after consent was granted to build apartments in the empty building. Photos by Gregor Richardson/ODT. 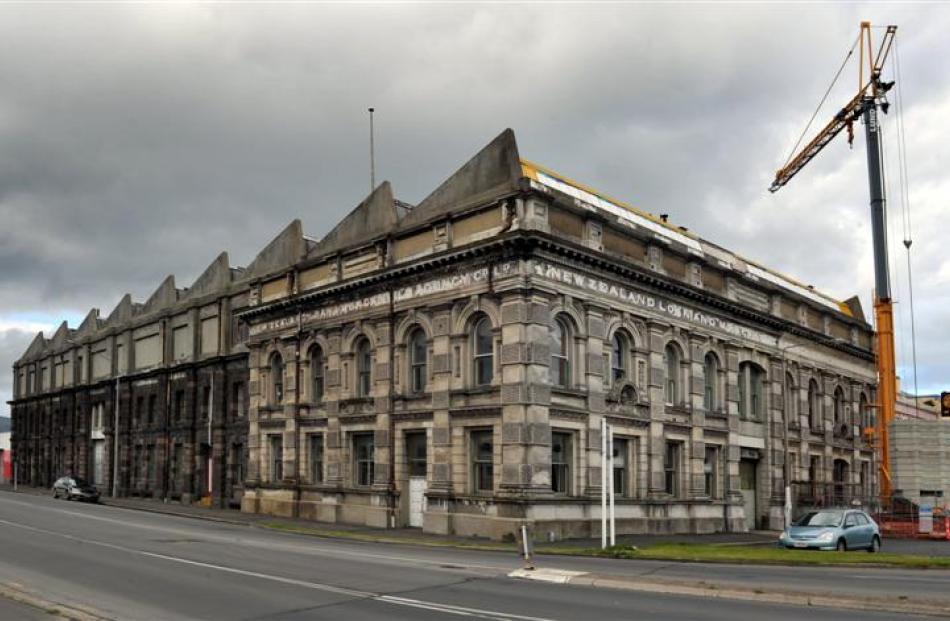 The Loan and Mercantile building.

A Dunedin developer has won a battle against industrial neighbours to convert a historic warehouse on the city's waterfront to apartments, but not without his verbal attacks on opponents being denounced by the consenting authority.

A Dunedin City Council panel this week granted consent to build 24 apartments in the 142-year-old Loan and Mercantile building in Thomas Burns St, a plan proposed by Russell Lund.

Representatives of opposed nearby businesses are disappointed with the council's decision and plan to get together to discuss whether to appeal. Mr Lund says he is relieved after a ''long and difficult campaign''.

''Logic has prevailed, at least to this point.''

It had been ''David v several Goliaths'', he said, pointing to opposition from council planners, the Otago Chamber of Commerce and others concerned about the impact of introducing residential activities into a port and industrial area.

In its written decision, the panel - chairman Cr Andrew Noone and Crs Lee Vandervis and David Benson-Pope - said members considered the issues carefully following public hearings in August and October.

They decided reverse-sensitivity issues around noise and emissions from industrial neighbours could be effectively managed with insulation and ventilation and the development would have ''significant positive effects'', particularly in terms of securing the building's future.

They did not believe the decision would set a precedent as the building - believed to be the most significant 19th-century warehouse building remaining in the country - and its location on the edge of the north harbourside area were unique.

The panel made a special point of castigating Mr Lund for his behaviour at the hearing, saying in its decision members were disappointed by his ''unnecessary [verbal] attacks'' on the credibility of those who opposed his plans.

The attacks and the ''hyperbolic nature'' of some of Mr Lund's comments did not reflect well on him, they said.

''It is clear Mr Lund has a strong desire to see the building retained, but [the opponents] had legitimate concerns ... and his approach was not justified.''

It was appreciated submitters did not respond in kind.

Mr Lund last night stood by his comments, saying they were ''accurate'', though he accepted they were ''definitely hyperbolic''.

''I was very frustrated with the Chamber of Commerce.''

Opposing submitter Lindsay Kaan, from Kaan's Catering Supplies, said it was another anti-business council decision and would affect the area through increased traffic and potential precedents.

John Whitaker, from Farra Engineering, said the decision did not surprise him, though he believed the council understood the genuine concerns of industry in that area.

There was good and bad news for the city this week, he said.

''We've had Gigatown and that's sort of the opening for new industries and then the poor old hard-working traditional industries get some bad news at the same time.''

Chamber of Commerce president Ali Copeman said the chamber was ''obviously not happy'' with the decision.

The plan's opponents, including the Esco foundry, which suggested it might have to leave town if the apartments were approved would have to meet to discuss where to from here, Ms Copeman said.

Esco's Dunedin site manager could not be contacted yesterday.

Mr Lund said strengthening work had already begun on the building's top floor and he hoped the first apartments would be finished in 2016.