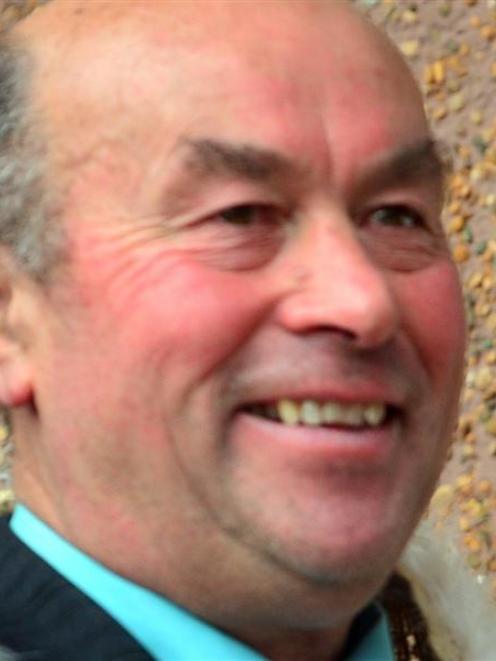 Edward Ellison.
The discovery of a historic waka unearthed from Papanui Inlet is a ''significant find'', a local kaumatua says.

A waka - believed to be a fishing waka (waka hi ika) - measuring 6.17m was excavated from the edge of the inlet over the weekend, and is now in storage.

Otakou runanga kaumatua Edward Ellison said the ''exciting'' discovery ''sheds new light [on] the historical use and occupation of the Papanui Inlet and surrounds''.

It was likely the vessel dated from the Ngati Mamoe occupation of that part of the Otago Peninsula, before ''Ngai Tahu came down and pushed some of them further south''.

''It relates to those stories from those times, it fits the picture and it will also add colour to our story.''

While Mr Ellison would not be drawn on the age of the vessel, stone adzes appeared to have been used on the hull, suggesting the waka pre-dated steel tools.

He said it was ''hoped to have it preserved to a state that it doesn't decay, and as to where it may rest, we are yet to talk about it''.

Various taonga had been recovered from Papanui Inlet, but Mr Ellison said he believed it was the first waka to emerge.

''The find is exciting for our runanga and will generate great interest and focus on the Papanui Inlet and our sites and traditions for that part of the Otago Peninsula.''