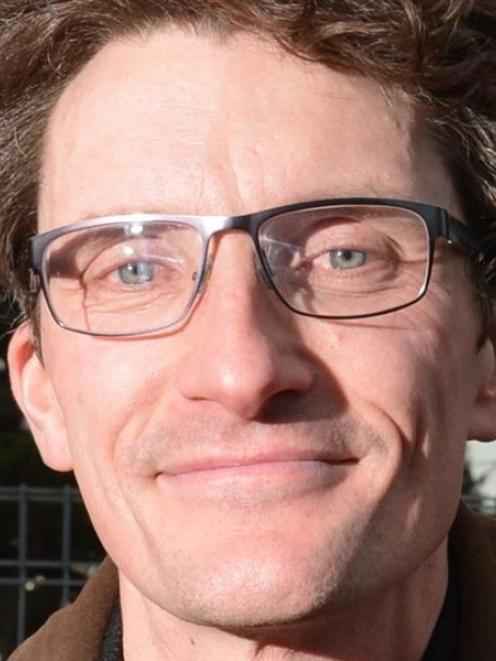 Jonathan Howard.
Heritage New Zealand is defending its stance on the protection of Dunedin's harbour sea walls, but will not be drawn on controversial comments aimed at it by Cr Hilary Calvert.

''We are being held to ransom by this Pol Pot-ish approach, aren't we?'' she told the infrastructure services committee meeting.

Her comments came as councillors heard a shortage of suitable rock could threaten progress to accelerate peninsula road-widening work, prompting questions about why old sections of sea wall could not be recycled.

Instead, he stressed HNZ was working closely with the council on the project, and was open to discussions about recycling sections of the walls on a ''case by case'' basis.

''That would be dependent on what the values of that section of wall were.''

The city's original harbour sea walls were ''unique'', largely dating from the 1870s to 1930s, and were listed as a Category 1 historic place, giving them the highest level of heritage recognition in New Zealand, he said.

The walls stretched about 37km on both sides of the harbour, including 19.4km along the peninsula, and were also scheduled on the council's district plan, he said.

Parts of the walls were also ''archaeological sites'', as defined by legislation, and required permission from HNZ to modify or destroy, he said.

There were ''agreed methodologies'' for the repair of the existing walls, and HNZ had approved an archeological authority - and supported a resource consent - allowing harbour reclamation for earlier road-widening on the peninsula, he said.

That would would require the ''vast majority'' of original sea walls on the peninsula to be buried, which would have a ''significant impact'' on heritage values, he said.

However, HNZ was ''very much aware'' of the importance of the project for road safety and other community benefits, so had worked with the council to find ''an appropriate heritage compromise that will enable the project to go ahead'', he said.

That ''compromise'' would require the existing walls to be buried, and the construction of new hand-placed stone walls which honoured the traditional construction methods, the feat of construction and landmark quality of the buried historic walls, he said.

That would see the original walls' ''authenticity and integrity'' remain as an archaeological and heritage feature.