Hope remains for some Hillside work 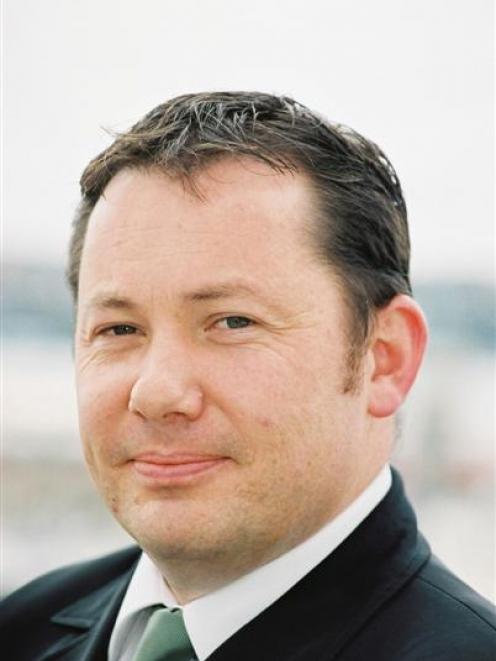 John Christie
Members of the group pushing for Hillside to build trains for Auckland will meet this morning to thrash out where it goes next.

On Wednesday, KiwiRail rejected the group's idea of KiwiRail workshops tendering for the job.

However, the group's chairman, Otago Chamber of Commerce chief executive John Christie, said he was still hopeful some of the work could be done in Dunedin.

He believed the Dunedin City Council and KiwiRail should fund a "capability assessment" of Dunedin's engineering sector, which could be provided to international companies tendering to build the 38 three-car, electric multiple units (EMUs) and 13 electric locomotives.

KiwiRail wanted to be involved in the work on the assessment, Mr Christie said.

The council contributed $10,200 to the cost of a Berl Economics report, which said KiwiRail's Hillside and Woburn workshops, in Lower Hutt, were capable of doing 69% of the work.

The report was dismissed by Transport Minister Steven Joyce, who told Parliament it was based on "highly debatable assumptions".

Mr Christie maintains the decision by KiwiRail not to bid for the contract allows the workshops to approach tenderers about making a contribution to the $500 million Auckland project.

The group was interested in exploring options with tenderers who "wanted to use a Kiwi component" and he believed there would be a "lot of support" for that approach.

He believed there was a "real willingness" on KiwiRail's part "to utilise their own internal divisions".

The "ever-expanding" group consisted of Dunedin members of Parliament and representatives from the city council, chamber, unions and businesses.

It was initiated by Dunedin South Labour MP Clare Curran, who said yesterday she did not think they "had lost the battle".

And that's our challenge: to ensure they do."