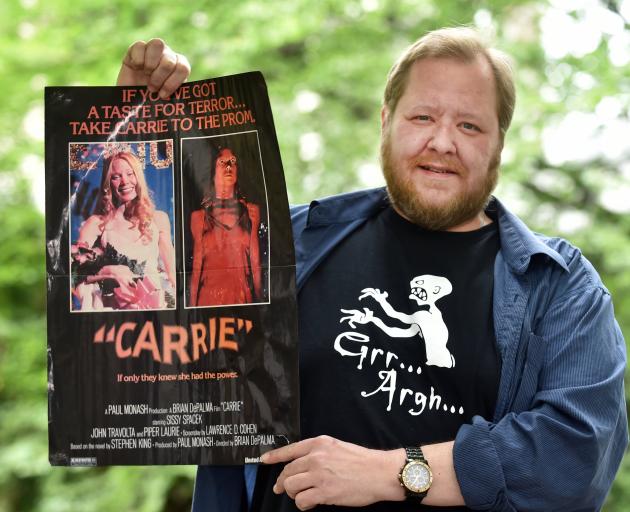 The media, film and communications department conference has attracted keynote speakers from as far afield as Texas.

New Research on Horror conference co-ordinator Dr Paul Ramaeker said while horror tropes, including vampires and werewolves, had been around for a ''long time'', the genre had experienced a resurgence in popularity because of changes to technology and society.

The escapism and adrenaline offered by the genre was integral to its enduring popularity, he said.

''It is a way to play with scary things in a fundamentally harmless setting and the way that it speaks to darker thoughts and aspects of the human psyche that you can entertain and put away.''

However, it could also offer important critiques of society.

''The social issues that are going to come up, the issues around gender and race, these are important issues to deal with and so-called ''entertainment'' often has the ability to deal with those issues in a more critical, less reaffirming way.

''Horror films can end badly for everybody.''

Zombies as a postmodern fairy tale, horror imagery in heavy metal lyrics and the appeal of horror from a participatory viewpoint would be among the topics to be discussed at the three-day conference, which begins today. 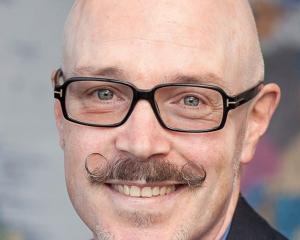