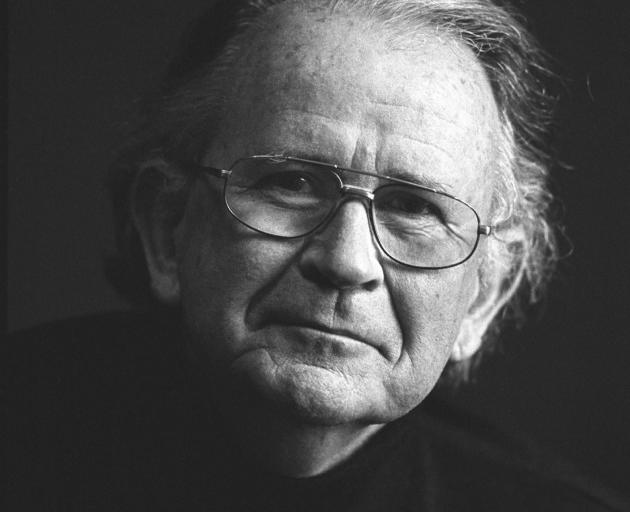 Vincent O'Sullivan. Photo: ODT files
One of Dunedin’s best known and most prolific authors can add to a long list of accolades after being shortlisted for a national book prize.

Vincent O’Sullivan’s biographical work The Dark is Light Enough: Ralph Hotere A Biographical Portrait is one of the four finalists in the general non-fiction category of the Ockham New Zealand Book Awards.

The writer was delighted to be recognised and in typically humble fashion said there was "always an element of good luck" in such matters.

O’Sullivan was quick to divert the praise to his subject.

"I suppose the most important thing in doing it is being able to do justice to someone I respected and to give some indication of why the body of work he produced was important on a much much larger scale than just a personal one," he said.

"I’m very glad for Ralph’s sake and very much his family’s sake that I’ve been able to do it and delighted it happened at the same time as the exhibition (Atete: To Resist, which was recently showing in Dunedin)." 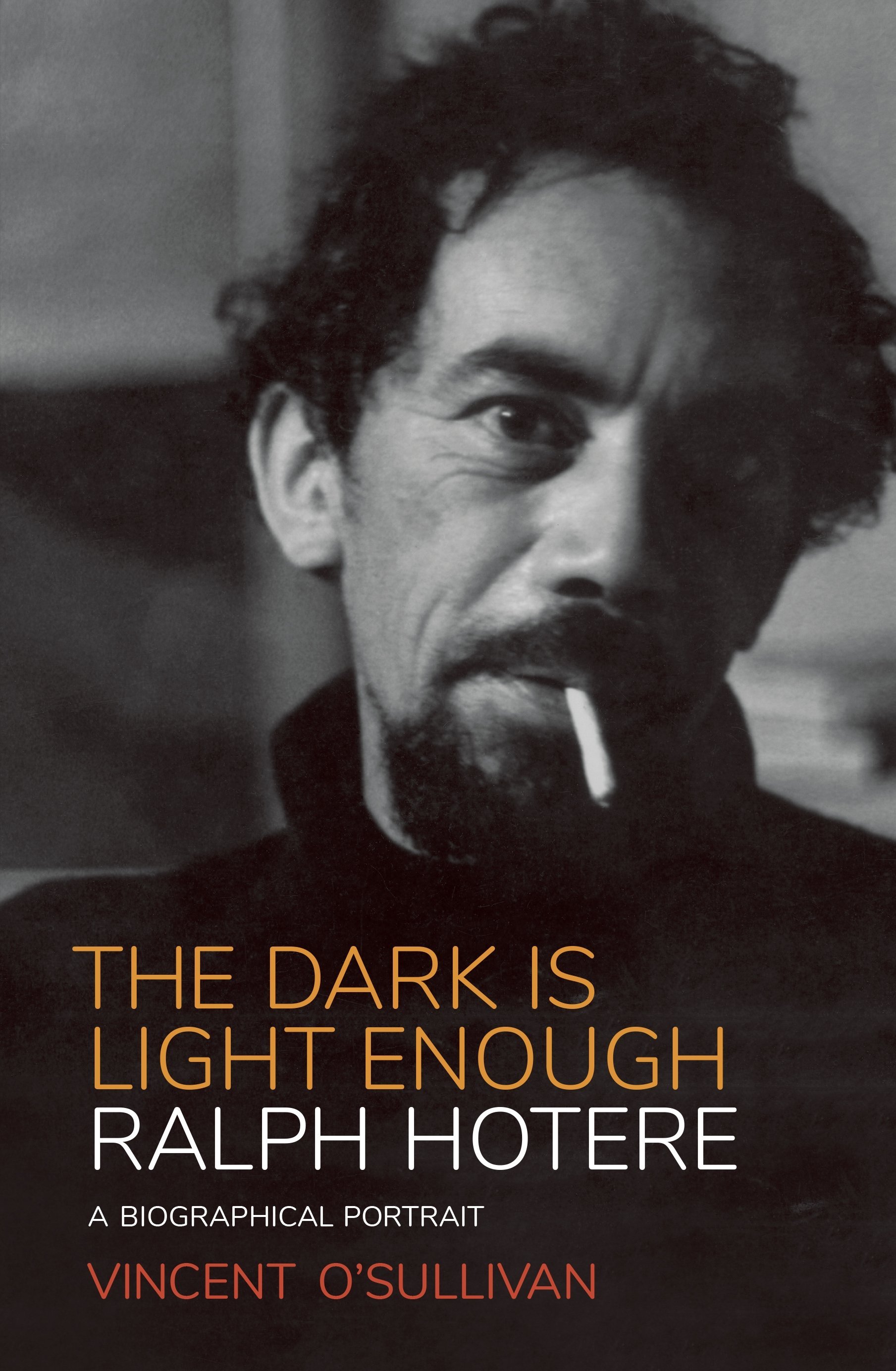 The book had been a long time in the making.

O’Sullivan began writing it more than a decade ago, before being frustrated by issues over using illustrations of Hotere’s work.

A chat with his publisher prompted him to continue the project and see it through to completion.

"It’s good to know the stitches don’t show too badly," he said.

While the lack of images in the book was "a challenge", judges said it was one O’Sullivan had deftly overcome.

"Vincent O’Sullivan transcends what in other hands may have proved an insurmountable obstacle - writing about an artist without illustrations of the work - by producing a life story that ‘feeds back’ into the imagery, deepening and enriching all subsequent encounters."

Award winners will be announced in May.