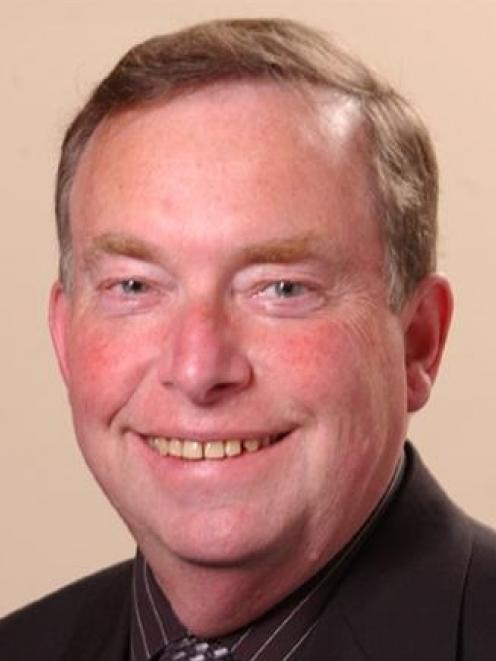 Paul Hudson
Two more Dunedin city councillors have confirmed they will stand again at the local body elections in October.

Crs Paul Hudson and Michael Guest both said they would again be putting their names forward for the ballot.

However, Mayor Peter Chin is still steadfastly refusing to reveal his hand, while deputy mayor Syd Brown and Cr Dave Cull - two possible mayoral contenders - are not yet ready to say whether they will challenge him, or any other candidate to emerge, for the top job. 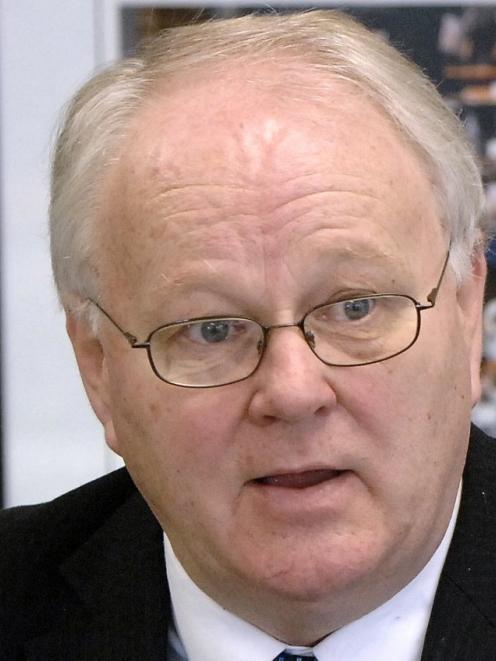 Michael Guest
Cr Richard Walls was also not ready to announce whether he would stand for a seat on the council .

Mr Chin reiterated earlier comments he would announce his intentions next month.

"My comments that I have made in the past, to you or your cohorts, still stand."

Cr Cull said he expected to make a decision on whether he would run for mayor "within a month I guess."

Asked if that was confirmation he was considering running for mayor, Cr Cull said: "It would be truthful to say I'm considering everything".

Cr Brown said he would have to consult his family before making up his mind, hopefully also in the next month.

"Naturally, I will have to make it up shortly. I have just been preoccupied by other things."

Cr Hudson, also the chairman of Dunedin City Holdings Ltd, said he would be standing again for council, as there was "still a lot to do" in Dunedin.

Cr Guest would also be standing again for council, saying he enjoyed the work and responsibility.