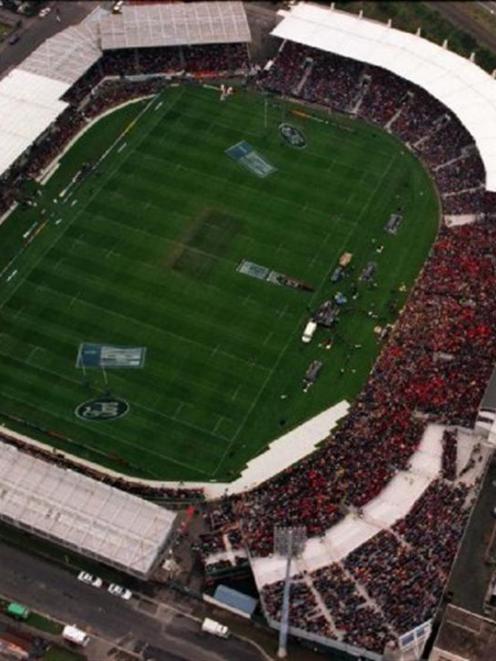 Carisbrook
The Dunedin public's ideas for the future of Carisbrook encompass a wide variety of possibilities for the sports ground and surrounding properties, and consensus on the issue may be hard to pin down.

A submission period on the future of the historic ground closed this week.

The call for public input was part of consultation on what should become of the properties, bought by the Dunedin City Council last year for $7 million, once the Forsyth Barr Stadium opens.

Ms Beckingsale said while the submissions were yet to be fully analysed, key themes included retaining the ground as a recreational area or sports ground, developing it as a light industrial park or developing it as a retirement village.

Other key themes were turning the ground into a South Dunedin recreation centre, while developing sustainable housing at Bathgate Park; selling it for industrial, commercial or residential use; redeveloping the ground as a pool; or building a bus and train depot on the site.

Ms Beckingsale said all of the options would be analysed and reported to the finance and strategy committee on September 13.

At a public meeting in July, Mayor Peter Chin stressed the importance of making a decision by the time the Otago Rugby Football Union vacated the ground on October 1 next year, after which the council would begin to incur holding costs of about $440,000 each year.