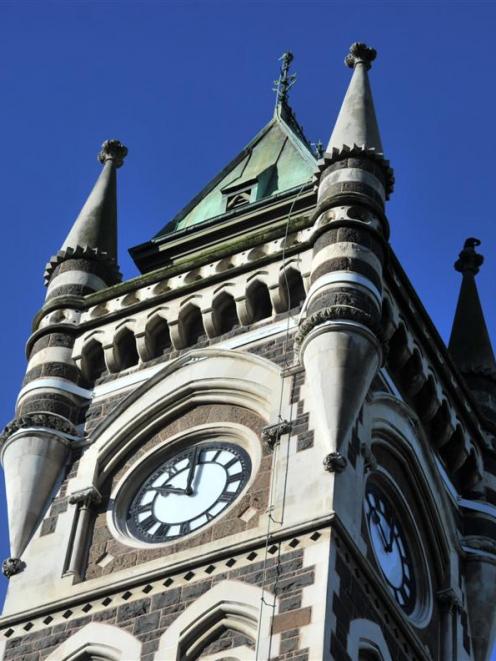 The student was met by police on arrival in Dunedin on Monday.

A spokeswoman earlier said that police were informed on Monday that a person without an exemption had flown from Auckland to Dunedin.

Officers spoke with the person as they got off the plane, liaising with local public health officials about how to manage the situation.

In a statement today police said the student would be issued an infringement notice, and had been advised of this today.

After speaking to the student, reported by Stuff to be a female, police put her in direct contact with health officials, the police spokeswoman said.

Southern District Health Board medical officer of health Dr Michael Butchard said the person was interviewed by Public Health South after arriving in Dunedin and the public health risk was assessed as low.

Public Health South asked that the person to ‘‘take their Alert Level 4 with them’’, or act as if they were in Level 4 lockdown conditions despite the South Island moving down to Alert Level 3 last night, Dr Butchard said.

Stuff reported that two of the student's flatmates raised concerns after they heard another flatmate was going to pick her up from Dunedin Airport.

The two flatmates were now staying elsewhere, while the returning student was told to self-isolate at a Castle St flat, Stuff said.

A University of Otago spokeswoman said the university was working closely with police and the Ministry of Health on the matter and could not comment on the particular situation given a police investigation was under way.

‘‘We are doing all we can to support the impacted flatmates and we have ensured they are not residing at the same address,’’ she said.

All students, along with all other New Zealanders, needed to obey the Government’s alert level guidelines, she said.

The university was regularly communicating with students and would advise when government rules allowed students to return south to study, she said.

Big ups to the flatmates who raised the alarm, not an easy decision to have made when facing peer pressure.