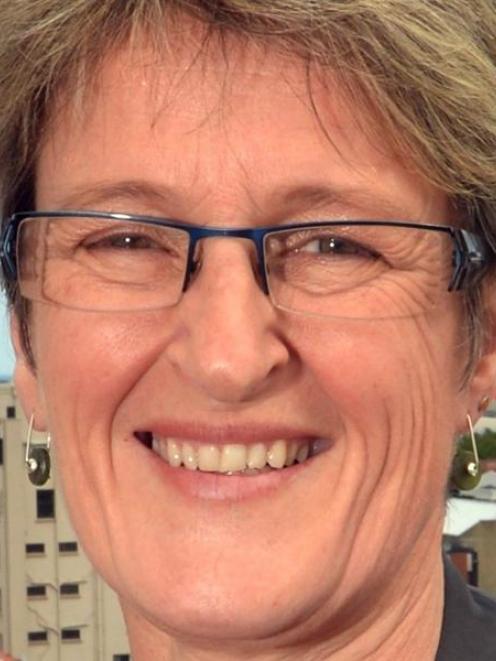 Council chief executive Sue Bidrose yesterday confirmed to the Otago Daily Times the council's insurer, QBE, had agreed to a partial payment of $750,000.

The total payment could be higher because QBE was still considering adding another $250,000 to the payout, she said.

The council had taken out $1 million worth of fidelity insurance with QBE, and Dr Bidrose remained ''hopeful'' the full sum would be paid.

''I think it's a pretty good result for us at this point.

''I'm certainly pretty pleased we had $1 million fraud coverage in the council's overall insurance policy. It has proven to be a good thing, obviously.

''It's not something you ever want to have to claim on, of course.''

Her comments came after the council in August called in police, and notified the Serious Fraud Office, following a three-month Deloitte's investigation into the alleged decade-long Citifleet fraud.

The Deloitte probe revealed 152 council vehicles had been sold since 2003, with proceeds of more than $1.5 million pocketed.

There were suggestions the alleged fraud went back much further.

A police investigation is continuing.

The council had previously suggested it would go after individual car buyers, and others who profited from the alleged fraud, to recover vehicles and recoup ratepayers' money.

It later ruled out pursuing individual buyers after receiving legal advice suggesting such a move would be unlikely to succeed.

Dr Bidrose said yesterday the terms of the insurance payout to the council meant QBE would receive any money arising from any recovery of vehicles.

Dr Bidrose said any impact on the council's future insurance premiums arising from the claim was not expected to be ''major''.