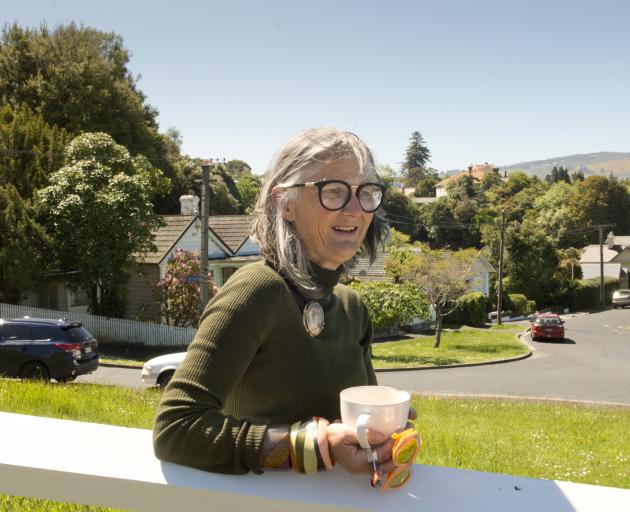 It was the second day of a second hearing for submissions on changes to the second generation district plan (2GP), known as variation 2.

The hearing considered rezoning areas of the city to allow the development of denser housing, and several people spoke against changes to their neighbourhoods.

Roslyn resident Elizabeth-Anne Gregory said green spaces and wildlife would be the first things gone from her neighbourhood under intensification.

Mrs Gregory said she would probably be in a position to benefit financially from plan changes if they were implemented, and was not opposed to change in principle.

She was concerned the variation 2 changes appeared to have been applied fairly broadly to the hill suburbs.

"Roslyn, Maori Hill are going to bear the brunt of the very real need to increase housing capacity."

Hearing panel commissioner Gary Rae asked why these suburbs were less suitable for infill development than other areas proposed for rezoning.

She said a council report created as part of the plan change process had acknowledged the threat of poor quality infill housing to the area.

"The loss of what they call green amenity, which is your gardens, your birds and your trees. Roslyn and Maori Hill are full of birds, trees, gardens spilling over."

Barry Douglas spoke against densification in Belleknowes, but said his arguments were generally applicable to rezoning in Roslyn and Maori Hill also.

He had concerns about access to sunlight, and said smaller section sizes would place houses under pressure from overshadowing effects. Many houses in the area already faced reduced hours of sunlight during the winter months.

"For those homes, housing intensification will compound those solar access limitations during winter months, impacting on home energy requirements, natural light, and the wellbeing of affected occupants."

Conrad Anderson spoke on behalf of Maori Hill resident Helen Thomas, and said the suburb had the highest quantity of pre-1940s dwellings of those proposed for intensification.

He took issue with a council report that estimated rezoning would result in a further 45 houses in the neighbourhood, and said it was likely too low.

A hearing in early December will consider three waters changes in the 2GP, while a fourth hearing considering greenfield rezoning will take place in 2022.