Interest in initiative for deaf pupils 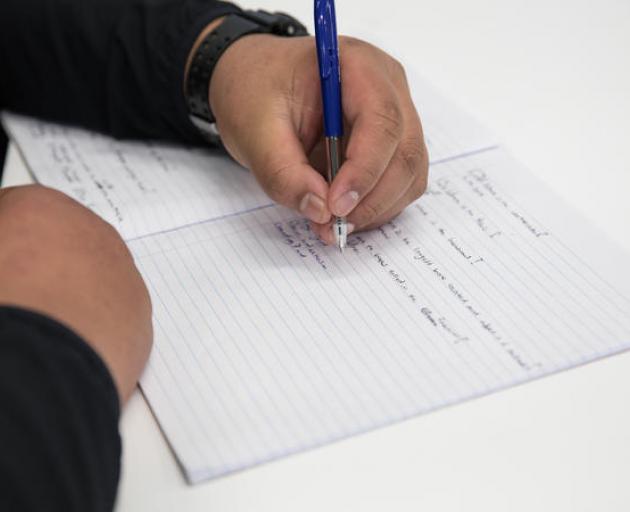 Photo: ODT files
A new Beacon School approach for Dunedin deaf and hard of hearing pupils at Halfway Bush could be adopted elsewhere, thanks to a positive response.

Dunedin educationist and Beacon School project leader Dr Denise Powell said the initiative had begun well this year, as five more pupils had already joined the Halfway Bush School, and interest was growing in the city.

The aim was to create a critical mass of deaf and hard of hearing (DHH) learners, and the initiative meant the Dunedin DHH learners could study with "people just like me", as one pupil had said.

Being with children who were "just like me" was incredibly powerful and helped develop a sense of identity and belonging, Dr Powell has said.

"There’s been a very good positive reaction from parents but also from educators,"

There was already interest in adopting a similar approach elsewhere in the country.

The Beacon School move was a first in New Zealand, and Halfway Bush was chosen partly because the school’s leadership team was "excited and motivated" to participate.

She was cautiously confident the initiative could be tried again elsewhere within two years, but the "right environment", had to be present.

The Dunedin Beacon School approach was a form of "co-enrolment" for the DHH, an international approach to mainstreaming, which ensured there were enough DHH pupils in each class so they were not "socially and linguistically isolated", she said.

In 2019, Dr Powell spent three weeks studying "co-enrolment" for the deaf at schools in the United States and Canada, and undertook further study in Australia.