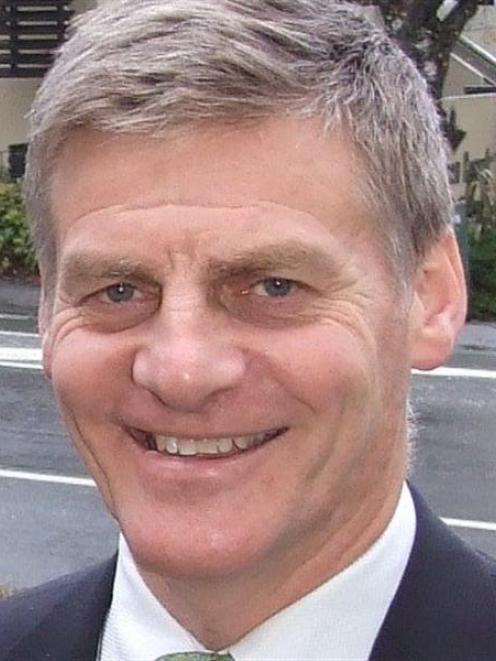 ''They're putting together a case which I think is going to argue around whether this is the best position for science ... and they are fair questions to be asked,'' Mr English told the Otago Daily Times.

Local body leaders seemed to want some answers on whether shifting the agricultural research centre to Lincoln or Palmerston North would be better. Farmers who used that research also wanted to have a say, Mr English said.

Mr Cull said the trio offered Mr English the courtesy of being kept in the loop, and would now focus on creating a counterproposal.

Mr Korteweg said he was worried about getting the best outcome for the region.

He was ''semi-involved'' in the campaign, representing 900 farmers in the region who did not want the assets of AgResearch at Invermay sacrificed.

''We don't want them shifting the problem from one place to another.''

As a Government minister, Mr English had ''national significance'' as well as in his roles as Clutha-Southland MP and deputy prime minister, Mr Cull said.

Mr Woodhead agreed, saying the meeting was a chance to update Mr English and was ''helpful'' for both parties.

Earlier this week, former Dunedin MPs Pete Hodgson and Katherine Rich joined the working party finalising a counter-proposal for Invermay to be presented to the AgResearch board and Economic Development Minister Steven Joyce.

The working party's final proposal would not be presented to the AgResearch board until late next month, and to Mr Joyce some time after that, Mr Cull said.

It would be based on input from more than 50 delegates from organisations across the lower South Island gathered at a summit held in Dunedin earlier this month.

Mr Cull said the counter-proposal being prepared would show AgResearch's plan was ''strategically damaging both to the region and the national economy''.