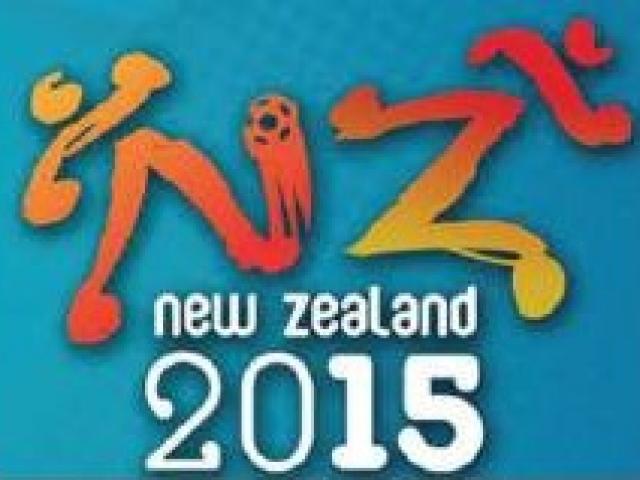 The news Dunedin will host seven of the matches in the 2015 Fifa Under-20 World Cup is fantastic for football and sporting fans alike - and a timely boost for the city.

AgResearch, in foolishly ploughing ahead with its reorganisation, has failed abysmally to take heed of what is best for agriculture, the economic foundation of this nation.
AgResearch chief executive Dr Tom Richardson has shot down a request, backed by three-quarters of union members, to put its restructuring plan on hold.

AgResearch's admission it largely squandered $15.5 million on buildings in 2007 and 2008 inspires little confidence its latest plan will be a success, two former staff say.

Deer farmers attending a recent field day at Invermay were urged to recognise they were ''at the Mecca'' for deer biological research.

AgResearch's chairman has been attacked for saying only a small number of scientists at Invermay are ''mission critical'' to the organisation.

A petition to overturn a decision to slash jobs at Invermay was launched by Dunedin North MP David Clark in Dunedin yesterday.

Science and Innovation Minister Steven Joyce has admitted there was no ''robust and accepted methodology'' behind shifting Invermay jobs, Labour's MP for Dunedin North David Clark says.
The University of Otago participated in more than 100 research contracts with AgResearch worth an average of $75,000 between 2002 and 2012.

Those fighting to save jobs at Invermay believe their efforts are causing some on the AgResearch board to doubt the wisdom of the restructuring plan.

The Government has been slammed after a leaked document revealed it approved a ''shoddy'' AgResearch business case for restructuring, which included slashing jobs at Invermay.

A new leak reveals AgResearch made a submission to Dunedin City Council enthusiastic about expanding Invermay, only months before presenting plans to the Government to slash jobs at the facility.

Dunedin City Council chief executive Paul Orders says he is leaving an organisation that has turned a corner.

AgResearch is yet to provide estimates of how many staff will be lost as a result of restructuring, despite a request from Science and Innovation Minister Steven Joyce.
AgResearch says ''very little'' of its work with the University of Otago is based at Invermay.

A visiting Israeli scientist says Invermay's facilities are the envy of researchers around the world and he was shocked to hear of plans to slash jobs there.

The damage from the downgrading of Invermay goes well beyond the loss of expertise in the genetics and deer groups, writes Barrie Wills of Alexandra.