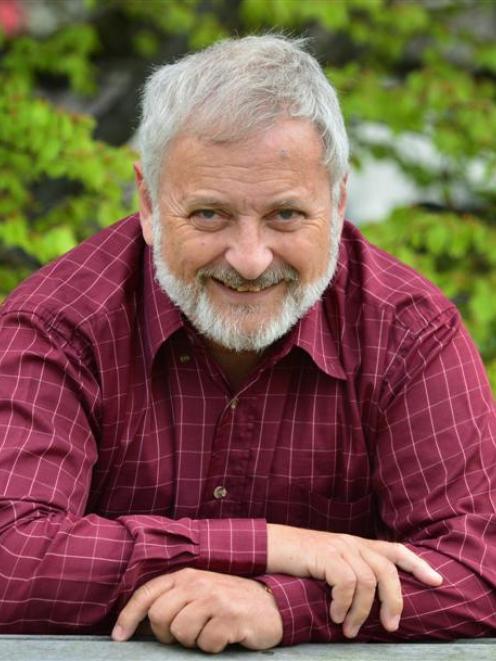 Elisha Gootwine, who works for the Israeli Government-run Volcani Institute of Agricultural Research as a sheep geneticist and reproductive physiologist, said Invermay had the ''best set-up'' he had seen for sheep research.

''They have everything that a scientist could dream about, in terms of genomics, reproduction and meat science. Not only for sheep, but also for deer,'' Dr Gootwine said.

He was envious of the Invermay facilities and shocked to hear of plans to cut about 80 jobs and move them north to Lincoln.

Based on similar changes made in Israel, he said it would be very difficult to replace any scientists who decided not to make the move north.

''The important thing in science is the people. If you want to make good science, you need to keep the scientists,'' he said.

He had visited Invermay as part of a sabbatical 20 years ago and noted the number of staff had shrunk since then.

He believed more staff should be based at Invermay to take advantage of the excellent facilities.

''I was very proud to tell everybody that I am coming down to Dunedin and this is one of the best places in the world if you are interested in sheep science.

''As a scientist, it will be a shame for me to see such a unit closed.''

Some of his research had used sheep raised at Invermay.

''We got some animals that were raised here and developed here and we used them for crossbreeding in Israel and we developed our new varieties.''

AgResearch acting chief executive Andrew McSweeney said in a statement it valued work done at Invermay, but believed research would be better served by moving staff to Lincoln.

''We believe . . . co-locating more of our scientists with other scientists doing complementary work will fuel more collaboration and knowledge sharing and deliver greater returns for New Zealand farmers.''

On the issue of losing expertise, Mr McSweeney said: ''Roles are not proposed to relocate before 2016 and we are committed to continuing to talk to our staff, listening to their concerns and supporting them throughout this transition.''