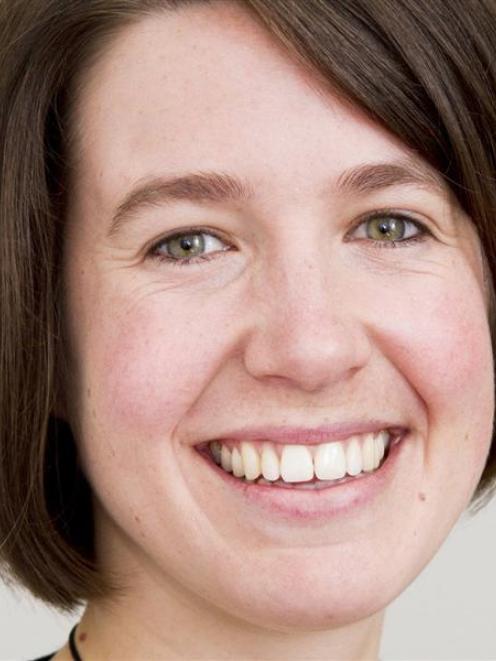 Jinty MacTavish
A scheme to power up Dunedin community groups is being investigated by council staff and could lead to a swathe of new ones across the city.

The proposal was put forward by Dunedin councillor Jinty MacTavish this month and endorsed by the council ''for purposes of investigation'' by council staff.

It is centred on encouraging the creation of more geographically-related community groups across Dunedin, and giving those groups the skills and knowledge to get the most out of the council system, Cr MacTavish said.

Council staff were told to investigate how the council could:

• Provide a service for community groups based on geographic areas, and

• Encourage areas where community groups did not exist to form them, if they wanted to.

Cr MacTavish said the proposal came as a response to community views raised in this year's representation review submissions.

That review resulted in the council voting to reduce the number of community boards, the number of members per board, and the area of Dunedin they covered.

The proposal was aimed at adding a service all communities could benefit from, whether they were represented by community boards or not, she said.

Establishing a system to make it easier for community groups to get results was ''quite critical in terms of complementing the decisions we made through the representation review system'', she said.

Options could include hiring one or more staff to fill a dedicated community liaison roll, or assigning existing staff to do the same job.

''It isn't about replicating community boards. It's about trying to level the playing field in terms of access to [council] advice and assistance.''

That access to advice would be particularly useful for projects such as roading and infrastructure, projects community groups had traditionally found to be difficult, she said.

In practice, it meant a community group could be supported to develop plans and priorities for their area, and given a specific point of contact at the council who could help them get those plans through the council system.

While there were community groups receiving such assistance already, the service was limited by resourcing, she said.

How much the proposal might cost was not known until staff reported back, she said, and ''was precisely what these guys are going to be reporting back on''.

''If there's one fundamental of democracy it's about providing for and effecting access to council across the city.''