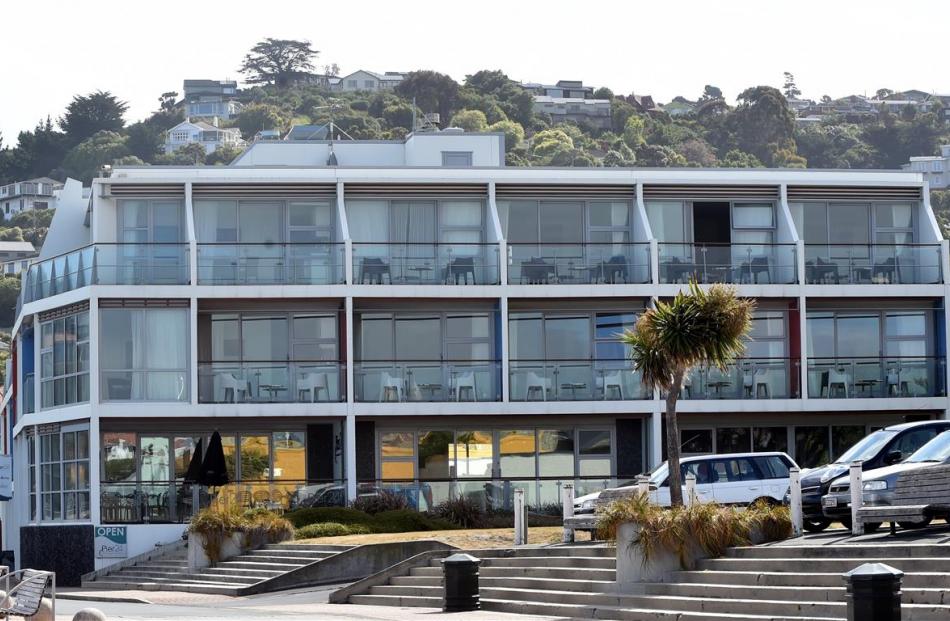 Dunedin's Hotel St Clair has been sold in what is likely to be a multimillion-dollar deal.

The sale agreement, which will take effect later this month, was confirmed by Calder Stewart development director Alan Stewart yesterday.

He did not name the new owners, but told the Otago Daily Times they were Koreans who moved to New Zealand in the early 2000s.

"The purchaser has previously run successful hospitality businesses and will relocate to Dunedin to take over management of HSC,'' Mr Stewart said.

"We're working with the existing staff, suppliers and purchasers to ensure a smooth transition on settlement,'' he said.

Confirmation of the deal came 18 months after the company opted to put the 26-room hotel, Pier 24 restaurant and conference room on the market in mid-2014.

The deal included the Pier 24 restaurant and bar, located inside the hotel's footprint, but the purchase price and other terms were "subject to confidentiality'', Mr Stewart said.

The hotel project was launched by developer Stephen Chittock and built as a joint venture with Calder Stewart, beginning in 2008, but the Milton company later took over 100% ownership.

The complex opened in December 2009 and was named Best New Hotel 2010 by the Hospitality Association of New Zealand.

Mr Stewart, commenting on the decision to sell in mid-2014, told the ODT running the hotel was not part of the company's core business.

"However, we believed from the start that the hotel had huge potential.

"Our strategy was to build Hotel St Clair up to the point that it was proven and attractive to a specialised and experienced operator,'' he said.