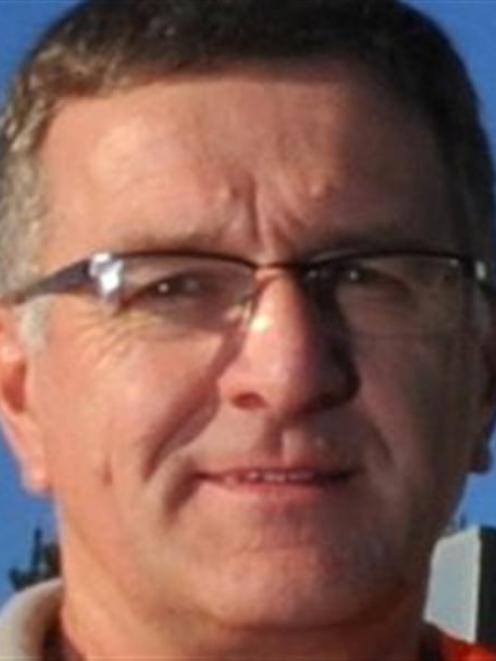 Ian Featherston.
Landfill charges will have to rise, but most people will still be better off, if a second weighbridge is installed at Dunedin's Green Island landfill, a report says.

The findings were in a report by council solid waste manager Ian Featherston, to be considered by councillors during this week's draft 2014-15 annual plan deliberations.

The report came after councillors voted to consult the public on a proposal to add a second weighbridge at the Green Island landfill, following an outcry over the end of discretionary charges earlier this year.

Mr Featherston, in his report, said a three-day trial - putting all 250 vehicles that visited the landfill over the weighbridge - had been carried out during consultation on the draft budget.

Results showed if a second weighbridge was installed, the per tonne charges for general solid waste, green waste and mixed loads would all need to rise to avoid the council falling 13%, or $467,000, short of its budgeted landfill income for 2014-15.

Adjustments to meet budget would result in the general waste fee rising, from the $130 a tonne consulted on for 2014-15, to $145 a tonne instead.

The charges were used to calculate other individual charges but, despite the increases, 63% of users would still be better off if the second weighbridge was installed, his report showed.

It would significantly cut some users' charges, while increasing others' dramatically, in some cases.

For example, the average cost of a carload of rubbish would decrease to $8.75, down from the flat fee of $18, although the range could fluctuate with use of the weighbridge from as little as $2.90 to as high as $23.20.

The council had received 14 submissions on the weighbridge proposal, split evenly between supporting and opposing its installation.

Mr Featherston's report will be considered this week.