Lead in water supply: Residents not told for several weeks

The Dunedin City Council is scrambling to find the source of lead in Waikouaiti and Karitane’s water supply and is unsure how long 1500 residents will be without drinking water.

A do-not-drink notice was issued by the council and Public Health South yesterday as a precautionary measure after "significantly elevated" levels of lead were detected in some of the water supply.

Households in the area were advised not use tap water for drinking, cooking or preparing food while the source of contamination was investigated.

It was still safe to use the water for bathing, washing hands and clothes. 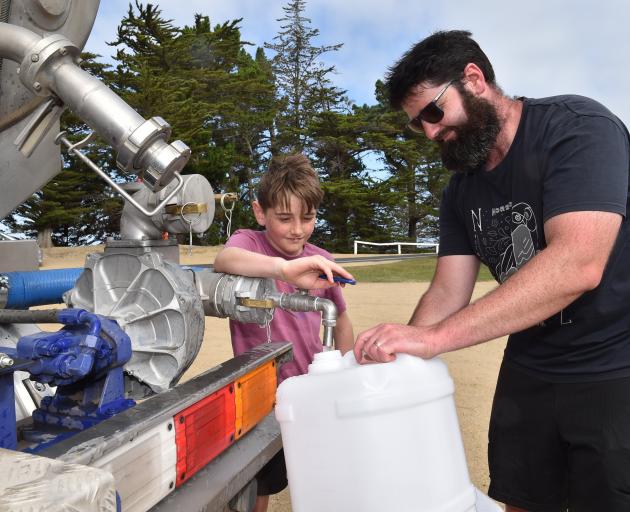 Unexpected high levels of lead were found in water samples but it took 10 days for test results to be sent to the council.

The results were emailed to the unmonitored inbox of a staff member on December 18. That person was on leave, and the email was not read until this year.

Mr Dyer said since then, the council had continued testing and sought advice from Public Health South and come to the decision this week it was best to take a precautionary approach.

"Those levels [of lead] have been fluctuating but there had been a high level for a short time." 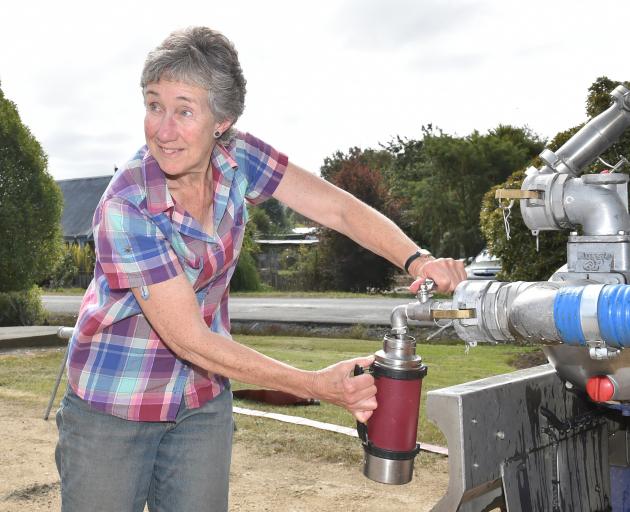 The most recent testing of the water supply, sourced from the Waikouaiti River, had shown lead levels were within acceptable limits.

It was not known how long the notice would be in place. Staff would look for trends from continued water testing.

The source of the lead in the water supply was unknown, and council staff yesterday started making investigations.

"There are multiple possibilities, multiple lines of inquiry that will take us some time to work through."

Southern District Health Board medical officer of health Dr Susan Jack reminded people not to boil water as it increased the concentration of lead.

"Chronic lead contamination can cause ill effects and adverse effects to health, but because they are intermittent spiking results we’re still not sure if there is a chronic problem."

If people had health concerns they should contact their GP, she said. 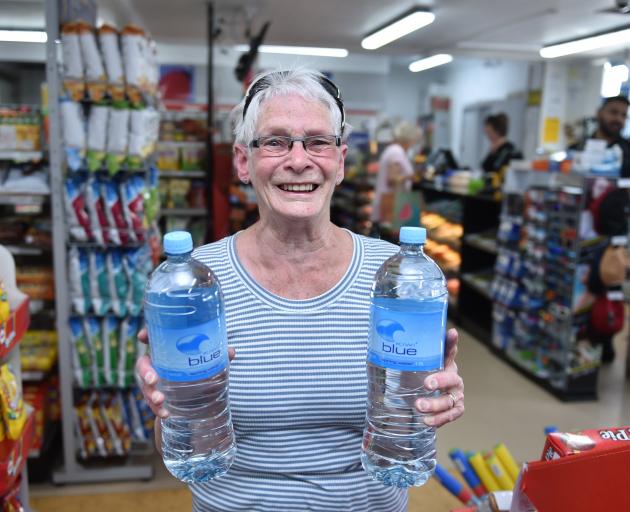 Eleanor Ritchie bought two bottles of water in Waikouaiti yesterday after hearing on the radio there were issues with her drinking supply.

In the meantime, 10 water tankers had been parked in the two townships.

Council staff had begun door-knocking local businesses and some residents, and public meetings were held last night to ensure people’s awareness of the issue.

Waikouaiti’s Golden Fleece Hotel and Motel owner Gerald Cayford said while the arrival of water tankers yesterday meant they could manage the issue, it was still a "nuisance".

People had lined up outside the water tanker in the car park, and bottles were being filled for elderly people. 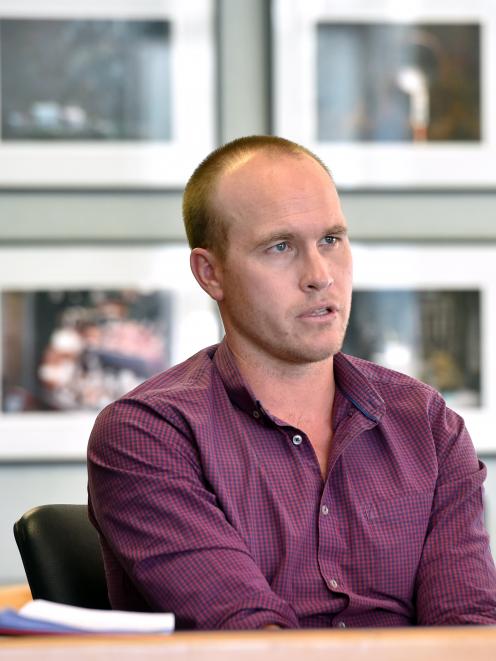 Mr Cayford was concerned about his horses down the road and livestock in the surrounding area, but said a vet was looking at what the issue meant for animals.

Waikouaiti Food Centre manager Raman Singh said the shop had been busy since just before 4pm yesterday, when a steady stream of people had been visiting the store to buy water.

It would not have another water delivery until Friday and was working to get more from other stores, and set a limit of four bottles per customer.

Customer Eleanor Ritchie had driven from Hawksbury Village to buy two large bottles of water after she had heard on the radio there was an issue with the water.

Those getting water from the tanker at Karitane Hall were optimistic.

A woman, who did not wish to be named, was among others lined up to fill containers, water bottles and buckets.

Her father had called to let her know about the notice, but she was not feeling worried.

Mr Dyer said the council would know more over the coming days and would keep residents informed.

Unacceptable. They keep saying that they are acting quickly and being prudent but these results should have been acted on on the 8th December when they were found, not on the 3rd February! The levels were around 4 times higher than accepted standards. Are the same people looking after Dunedin’s wider water? Somebody needs to be held accountable for this as this is our basic public health at stake.

Oh my. You find elevated levels of lead in drinking water and you EMAIL a report, just before Xmas? You don't think calling the people up the line might have been in order? According to the EPA “there is no safe level of exposure to lead.” So we just wait for weeks while people and children in particular are possibly exposed to potentially life wrecking toxins? Because the DCC wasn't SURE? OFFS! Where is the precautionary principle here? This is shameful!

I'd bet all 'correct procedures' were followed, and that it is nobody's fault.

My response would be clearly 'procedures' are inadequate and that somebody on a higher salary grade needs to get their act together and come up with useful procedures ... and not buried in a 5cm thick book of 'procedures'.

That a lead level four times the *maximum* permissible was allowed to float slowly through the system is a scandal and the DCC is responsible. If responsibility can't be found at a lower level then it rises to the top. Harry Truman observed 'The buck stops here' ... Others should take note.

It's about the level of competence we've come to expect of late unfortunately, be it water supplies, drainage or power lines. It's good the council are on top of the really important things though like renaming mountain bike tracks and handing out pizza with the latest rate rises.

Somebody needs to fix the systems. These results could come in computer formats and automatically be uploaded to a database and messages go out to several people alerting of the requiring action situations and processes. It is unacceptable that they land in someones mailbox and go unnoticed for 6- 10 weeks. Archaic system practises put lives at risk.

Systems failure. Contaminated water is an emergency. Email is not an emergency alert conduit. Ensuring the message was received is priority.

Ok the reporting systems are just not up to scratch in the DCC empire.
What is overlooked in comments to date is just how this event occurred, was it natural, could it have been a deliberate manmade folly or was it man just stuffing up the planet as usual in the quest for profit with a (let's not talk about it) big cockup ?
Look to the Waikouaiti River catchment on a suitable map, at it's western edge lies a large disturbance (make that huge,) to the northern & southern zones nothing has changed for decades.
Prior to Xmas we had a good amount of rain to flush out the river system thus carry down a body of silts with it's attendant minerals.
Remember it would not have just stopped at the water collection point but carried down into the sea, yes river silts, fish & shellfish will have elevated levels of lead also.
Just to be a pain, have they checked out the mercury levels at same time or does that report gather dust in another nook or cranny in urban Dunedin ?

Why is irrelevant, it is the lead levels that matter - how they got there can be looked at later.

Somebody should have treated this as an urgent problem.

Can we have a reprint of the NZ dictionary to include the word 'accountable' plus a definition for the benefit of DCC.