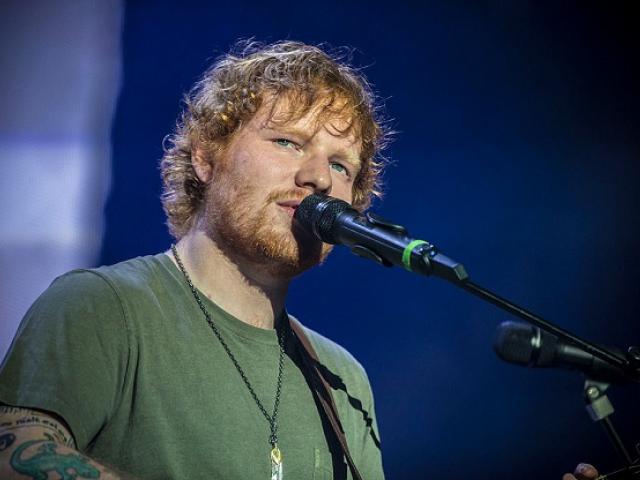 Ed Sheeran will play three concerts in Dunedin next year.
Dunedin homeowners hoping for an Airbnb windfall by hosting fans of Ed Sheeran and the British and Irish Lions are being urged to consider the legal risks.

The city will throw its doors open to thousands of travelling fans when the Lions take on the Highlanders on June 13 and when pop superstar Ed Sheeran arrives for the first of three concerts in March next year.

And, with Dunedin's commercial accommodation already straining under the pressure, many of those visiting the city would turn to websites such as Airbnb to find a house or room to rent.

But the peer-to-peer accommodation service's rapid rise was not without legal risks, and homeowners needed to be aware of them, Graham Roper, of NZ Safety Brokers, said.

Mr Roper, whose Dunedin-based health and safety advisory firm had clients across New Zealand, said many people did not understand the extent of the risk they were exposed to when hosting visitors.

Since the arrival of the new Health and Safety at Work Act 2015, anyone using a site such as Airbnb to rent out their property was considered a``PCBU'' - a ``person conducting a business or an undertaking''.

That meant they had to comply with the requirements of the new legislation, or face a potential Worksafe prosecution if their negligence led to a guest being injured or killed, he said.

Such a scenario might occur if a homeowner failed to fix loose carpet at the top of a staircase, and a guest tripped and fell, he said.

And, if a prosecution was successful, homeowners could face large costs, some of which would not be covered by insurance.

Dunedin had hundreds of homes and rooms available for short-term rent listed on Airbnb and similar sites.

The company offered Host Guarantee and Host Protection insurance, for claims of up to $1 million, to cover damage to properties or claims against homeowners.

That included claims brought against a homeowner by a guest who sustained an injury during their stay, he said.

But it did not include court-ordered fines, as the Health and Safety at Work Act made it illegal to insure against them, Insurance Council of New Zealand operations manager Terry Jordan said.

Business liability insurance would cover legal costs and reparations to victims, and if a homeowner's insurance covered Airbnb, that would also include legal defence costs - but not exemplary damages, fines or penalties, he said.

However, one Dunedin homeowner who used Airbnb to rent out his property, who declined to be named, told the Otago Daily Times the concerns were ``a storm in a teacup''.

The rating system used by Airbnb to review those renting out their properties, and those looking for somewhere to stay, encouraged all parties to behave responsibly, he said.

``If you're not a competent person, and if you don't have a very organised home, you don't get guests.

``It's a self-regulating business by its own actions of the reviewing system.''

The service also helped plug a gap in the city's accommodation market at a time when tourism was on the rise and demand during big events could quickly exhaust the supply of beds, he said.

``It's the most efficient way we can do accommodation . . . Airbnb actually does a very useful service and is a very economic way for the city to grow.''

Does a PCBU propose to bury their guests?

Does ACC not cover injury under this Act?