Looking at assistance for low and fixed income ratepayers 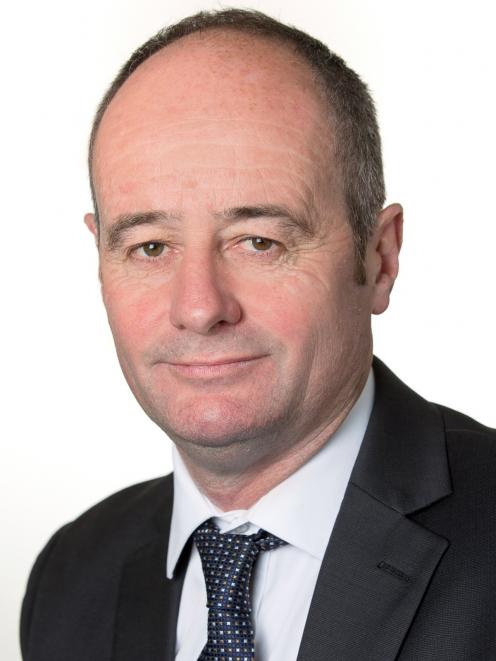 Cr Jim O’Malley. PHOTO: SUPPLIED
Assistance for ratepayers on low or fixed incomes will be investigated by the Dunedin City Council.

In the final day of discussions on the city’s draft 10-year plan, councillors unanimously agreed to a report for inclusion in its 2022-23 annual plan
looking at how it could provide assistance for ratepayers on a limited or fixed income.

Cr Jim O’Malley, who moved the motion, said two groups — people on fixed incomes and low incomes — would be worried about what a 9.8% rates rise would mean for their ability to pay.

He said the council needed freedom to spend money required to improve the city.

"We want to feel we are somewhat freed up and
not having to worry about the stresses on that group [of people]."

Preparing the report for the 2022-23 annual plan would mean enough time for staff to consider the consequences of any decisions, Cr O’Malley said.

Council financial controller Gavin Logie said while the council did encourage people to seek a rates rebate, it would need to investigate other options for supporting ratepayers.

Managed by the Department of Internal Affairs, the rates rebate provides a subsidy to low-income homeowners
for the cost of their rates and
is administered by local councils.

Cr Lee Vandervis said hardship provision was an issue on which the council should take further action.

"We need something to help soften that blow."

Cr O’Malley said while people had a different idea of what form the assistance might take, the report would produce suggestions.

I can't believe that all these councillors are actually stupid, but sometimes you have to wonder.
If you are going to provide discounts or rebates or whatever to one set of ratepayers then other ratepayers are going to pay more. There is only one bucket of RATEPAYER money. Its not council money, it is not money to be splashed on all sorts of dream ideas.
If these clowns don't understand the very basics they should all resign today.

The problem with the rates rebate system is that it's worked thru your taxes, and there's essentially a standdown period before you "get" the rebate. This bit me in the bum when I was made redundant and studying as a mature student. I practically wasn't going to see any help from this until I was abut halfway thru my studies. So, it really doesn't help you when you're in actualy need. The best way to support ratepayers is to keep rate rises (if needed!) to inflation.