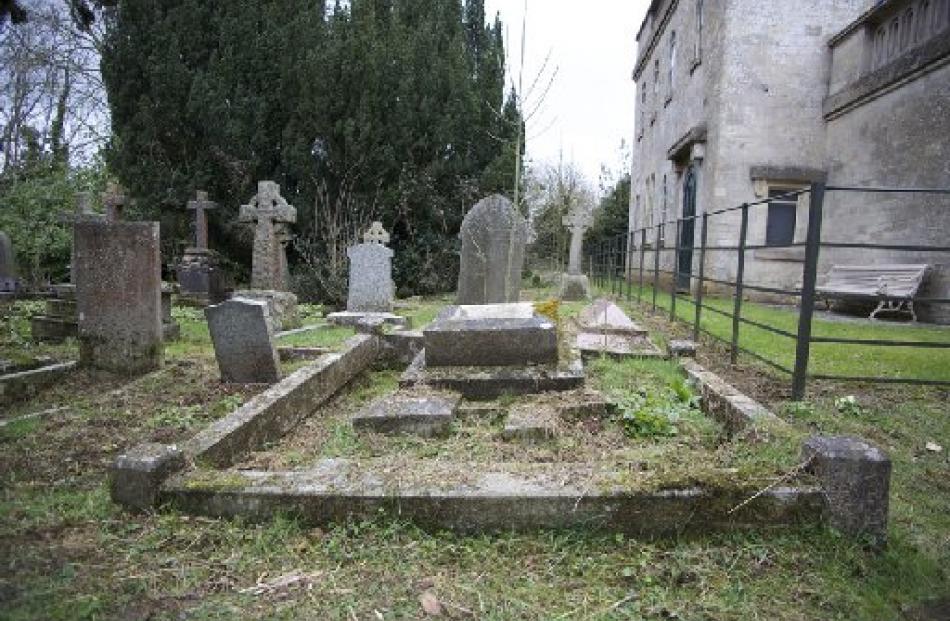 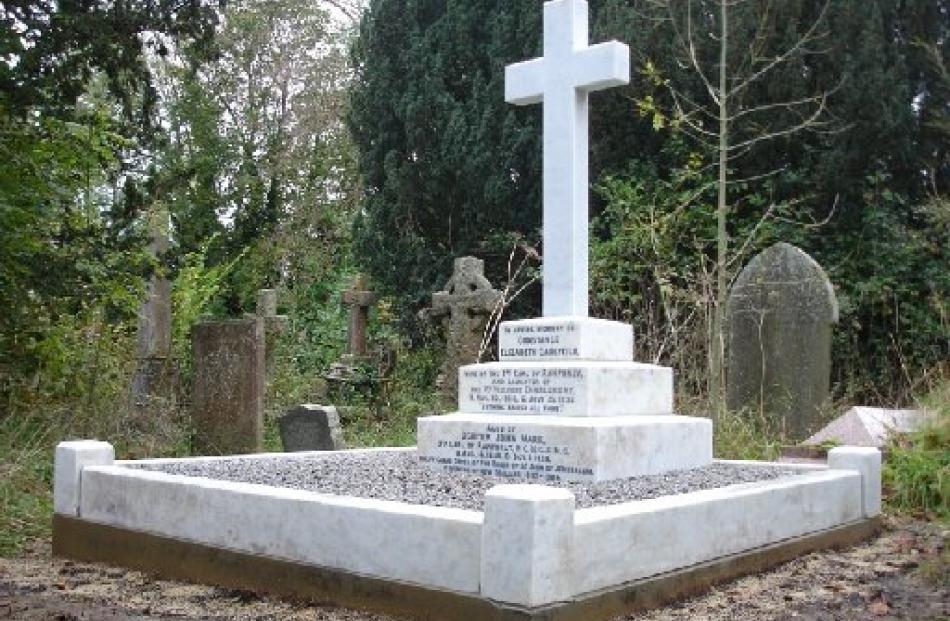 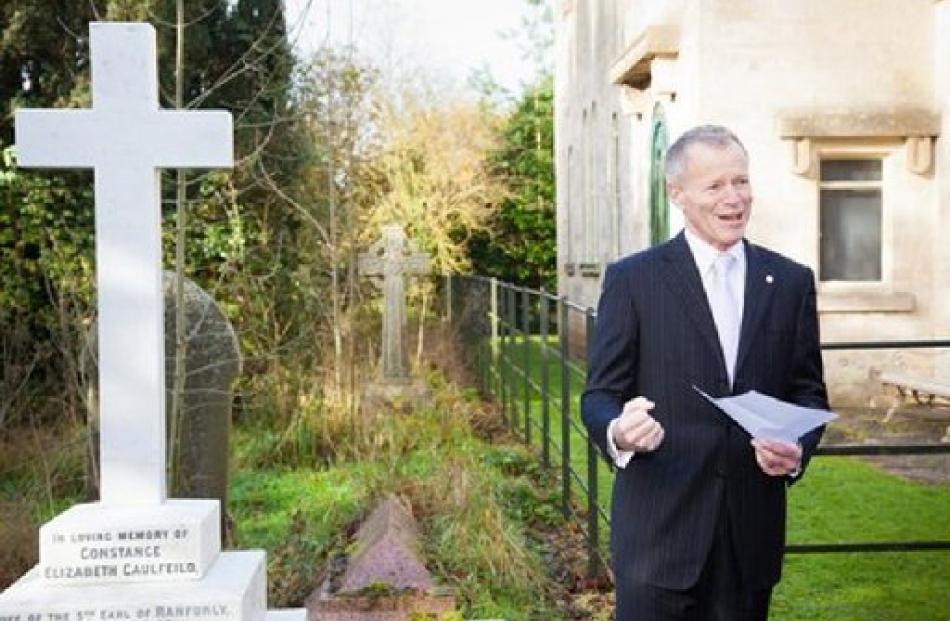 A project started in Dunedin last year ended with an official ceremony in England yesterday.

Dignitaries from New Zealand and England stood shoulder to shoulder with All Blacks at the rededication of the grave of former New Zealand Governor Lord Ranfurly in Landsdown Cemetery, Bath.

Uchter John Mark Knox Ranfurly was the Governor of New Zealand from 1897 to 1904 and was interred in Lansdown Cemetery in 1933. Lord Ranfurly donated the Ranfurly Shield to the New Zealand Rugby Football Union in 1902.

The restoration of the grave was instigated last November when an Otago Daily Times reader in Bristol, Roger Cromwell, contacted the newspaper to express concern at the state of the grave.

''The grave was all overgrown and in a very dilapidated state, but the cross was still standing then.

''I went back a couple of years later and the cross had fallen over,'' he recalled this week. Mr Cromwell said local authorities kept the cemetery ''safe'' by knocking down unstable headstones, crosses and memorials,

but no-one took responsibility for the proper upkeep of the site. ''But if it's worth naming a rugby trophy after him, it's worth looking after his grave and his memory.''

Mr Cromwell (73) was unaware of his role in the restoration until contacted by telephone by the ODT three hours before the unveiling in Bath yesterday.

''I knew nothing about it. It's funny, because I was in Bath two weeks ago and saw that the grave was blocked off and wondered what they were doing,'' he said.

''It sounds good and I'm very pleased to hear it. I just threw a small pebble in the pond. It's a shame to see these things going to rack and ruin.''

After being informed of the re-dedication, he attended the ceremony, where he appeared in official photographs.

''I caught the bun-fight at the end of the ceremony this morning and met a few people who were interested in how all this saga started,'' he told the ODT by email.

''Thanks for the information. It was good to see that something was done about this dilapidated grave.''