'Lost for words' over job loss 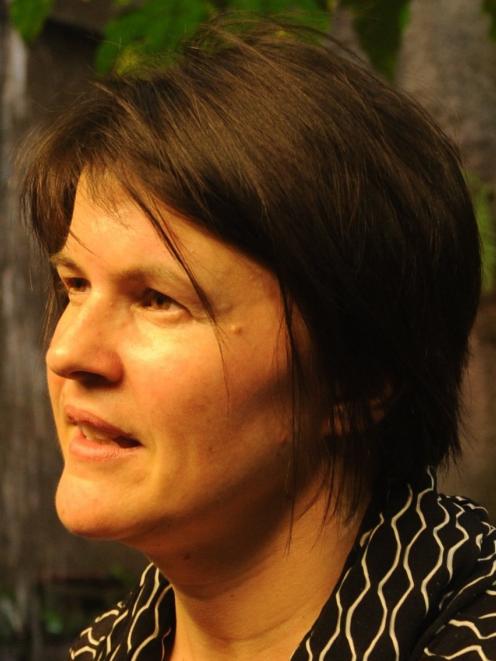 Clare Wilson
The long-serving Otago Museum director collections, research and experience, Clare Wilson, is to leave the museum now that her post has been disestablished in a restructuring decision announced yesterday.

''I'm lost for words,'' she said when asked for comment.

Asked if she hoped to stay in Dunedin, she said she had not been thinking about that.

''I feel enormously proud of what I've done at the museum,'' she said.

Ms Wilson's position was being disestablished to ''meet the new shape of the business'', a museum statement said.

Dr Griffin said the move had been driven by a change in focus and the need to address long-term issues facing the museum.

The restructuring would reduce duplication of some roles and functions and would result in the museum director being ''directly responsible for collection management'' and would increase ''research and access''.

It would result in a ''stronger focus on the museum's fundamental purpose as a museum, namely preserving, interpreting and developing its collection''.

The decision had the unanimous support of the museum board, he said.

The museum needed to strengthen its relationship with the University of Otago and the wider museum community and ensure it met international best practice standards, he said.

She has been closely involved with many museum developments, including the museum's Tropical Forest, the museum's international links with the Shanghai Museum and other overseas institutions and, the recent $1.6 million redevelopment of the former Dunedin North post office as the Otago Museum H. D. Skinner Annex.

Some of these issues could be addressed through the organisational structure, but others would be managed by ''changes to the future strategic and operational direction of the museum''.

He said later in an interview running a museum was a ''tough job'' and sometimes ''difficult calls'' had to be made.

Ms Wilson had made a ''hugely significant'' contribution to the museum over the past 20 years, he said.

Dunedin Mayor Dave Cull said the new director was indicating the museum was moving in a ''different direction'', and he voiced his support for the museum board and Dr Griffin.

Asked if the city council needed to put more funding into the museum, Mr Cull said he understood the redundancy had not resulted only from funding issues.

The museum had to live within its means, but he acknowledged the current three-year freeze on the museum's funding level from the council would not continue indefinitely. Ms Wilson was born in Invercargill and her qualifications include a BCom from the University of Otago.

Ms Wilson had a salary package of $139,000 in the 2008-09 tax year when she was director exhibitions development and planning.

Otago Museum Trust Board chairman Graham Crombie said the salary figures provided yesterday - following an Official Information Act request by the Otago Daily Times - included base salary, performance payments and superannuation, but did not include ''other contractual amounts and special bonus payments''.