Lover of game joins NZC board 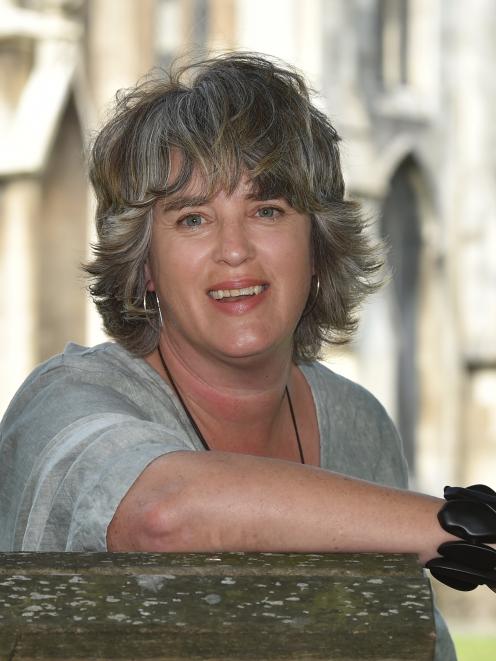 Anna Campbell. PHOTO: ODT FILES
Anna Campbell is a columnist, a businesswoman, a geneticist, a manager, a mum and a self-professed cricket tragic.

It is the last of those titles which sends her workmates scurrying for the exit when she nips into the staff cafeteria for a spot of lunch or a cuppa.

As impossible as it is to believe, not everyone wants to spend their break talking about the difference between a googly and a doosra.

Luckily, though, Dr Campbell has found the perfect audience.

She has joined double cricket and football international Rebecca Rolls in being elected to the board of New Zealand Cricket.

They replace outgoing members Liz Dawson and Don Mackinnon on the eight-strong board.

"[The community game] has been a focus for New Zealand Cricket for a few years now," Dr Campbell said.

"It is about making it fun but also more inclusive. They have already started that work so it is just about keeping on that track."

Dr Campbell, who is the managing director of AbacusBio and an Otago Daily Times columnist, has had a lifelong love of the game. Her father, John Campbell, played club cricket into his 40s and she played junior cricket in Dunedin and senior cricket in Christchurch.

There were also countless backyard games against her two brothers. That passion has been passed down to the next generation; her three children have all played or play the game.

Three years ago, Dr Campbell became the first woman to be elected to the board of the Otago Cricket Association and was a passionate advocate for the game to become "more accessible and less intimidating" for women, she wrote at the time.

She felt strongly New Zealand Cricket was making progress on that score, and she was motivated to contribute.

Dr Campbell, who holds governance roles on the boards of Otago Innovation, Genomics Aotearoa and Otago Boys’ High School, was excited about the business side of running the game, too.

It would also be nice to have a sympathetic ear.

"There is a guy in my office who is as much of a cricket tragic as I am. And whenever we’re in the tea room at the same time, everyone else just clears out."

She will not have that problem around the board table.