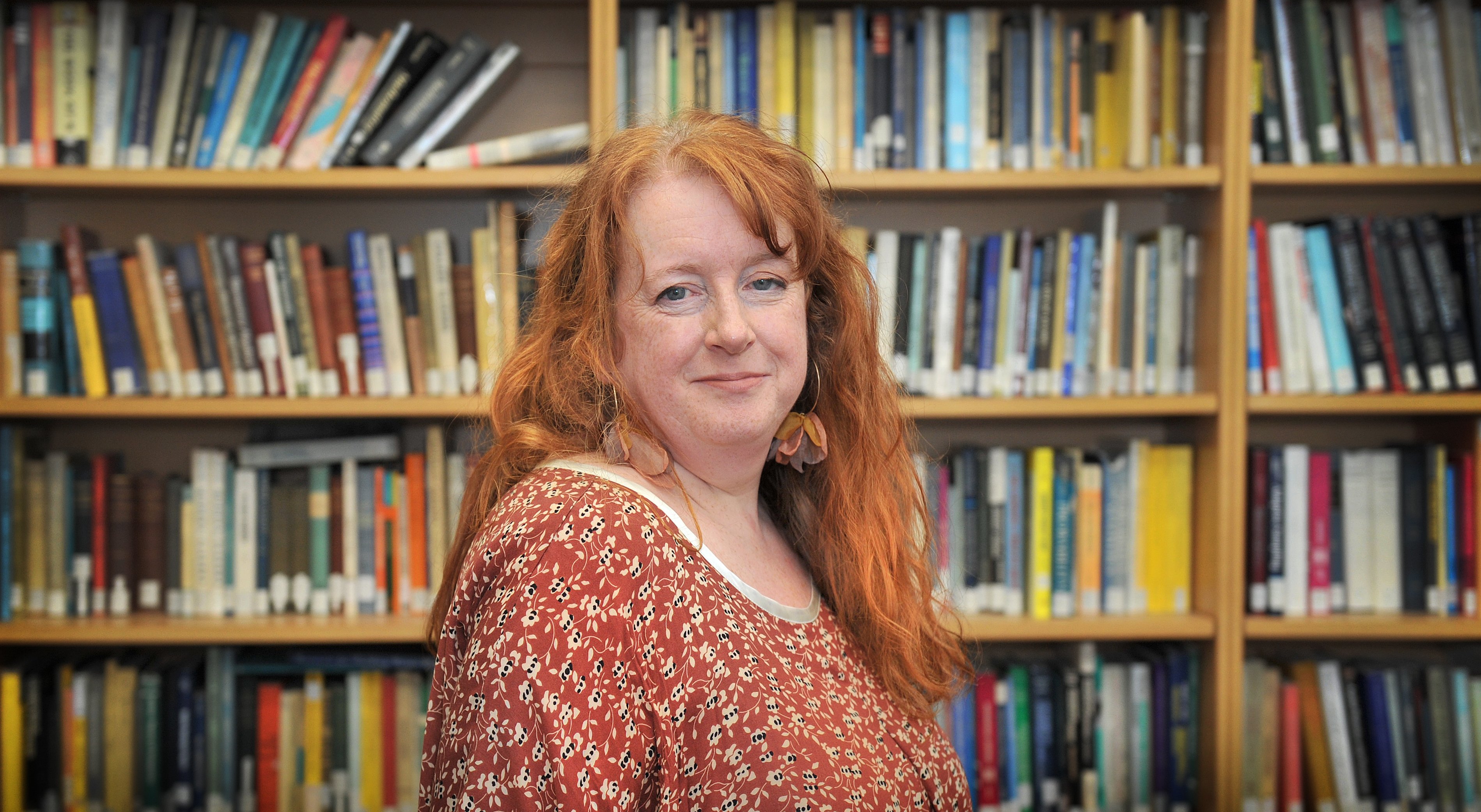 "I don’t really think about it. I’m not boasting," Prof Wakes said yesterday, when asked about her "first" status.

"When you’re head of a department in whatever circumstances it’s an honour to help both staff and students.

"I’m just grateful to be given the opportunity," she said.

"I want to enable staff and students to be the best they can be, and, in my new role, one area I feel like I can help is addressing diversity and equity.

"I believe we shouldn’t feel constrained or siloed by departments, and we should be accepting of people who like to work and study across these perceived boundaries," she said.

Scots-born Prof John Shand was appointed the university’s first professor of mathematics and natural philosophy in 1870.

English-born, Prof Wakes joined the Otago mathematics and statistics department two years ago, having worked at the university since 2002, initially in the design studies department.

She later worked in applied sciences and is also a former director for the Otago Clothing and Textile Sciences programme.

Prof Wakes was busy teaching yesterday and was excited by her new role as departmental head and also by a recent redesign of the department’s first-year papers.

A new paper, called Mathematics for Scientists, focuses on the role mathematics plays in other scientific disciplines, encouraging students that they can do mathematics.