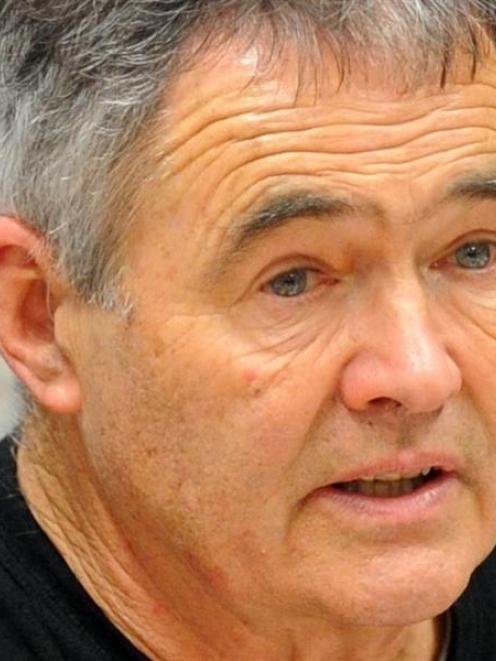 Dave Cull.
Dunedin Mayor Dave Cull is heading back to China later this year, but the trip has already sparked a fresh clash with one of his outspoken councillors.

Mr Cull has been invited to attend the inaugural New Zealand China Mayoral Forum 2015 in Xiamen city, China, in September, at a cost to the council of about $8000.

The forum was part of a regular exchange and co-operation programme developed by Local Government New Zealand and the Chinese People's Association for Friendship with Foreign Countries.

The forum would be held in each country alternately, and this year's event would focus on education, tourism and primary industries, a council staff report said. 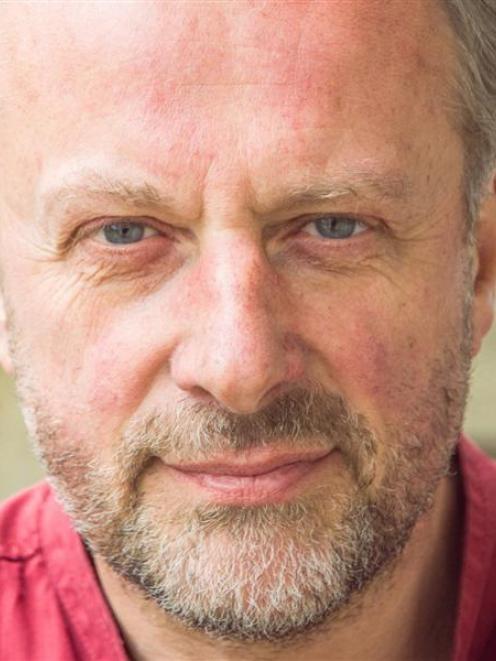 Lee Vandervis.
Mr Cull and support staff would also visit Shanghai, where they would meet Shanghai's mayor to accept a gift marking the 20th anniversary of the relationship between the two cities.

In Beijing, the delegation's focus would be on continuing to foster international education relationships, the report said.

The trip was endorsed by most councillors at yesterday's full council meeting, but not before Cr Lee Vandervis - a regular critic of the trips - again questioned the value of the exercise.

''I don't think it's a good idea, unless there's some real identifiable value for yet another trip to China.

''I really do wonder what the value is of all these trips overseas, especially when we have so many issues that need dealing with here at home.''

Others disagreed with him, including Cr Andrew Noone, who said it was important the mayor of Dunedin was ''seen out and about''.

China might be a long way to go, but the trip would open up other opportunities, as had already been seen in Dunedin's education sector, he said.

''For some reason, often these trips are seen as a soft target to perhaps indicate council shouldn't spend in these areas, but it is a relatively modest amount of money.