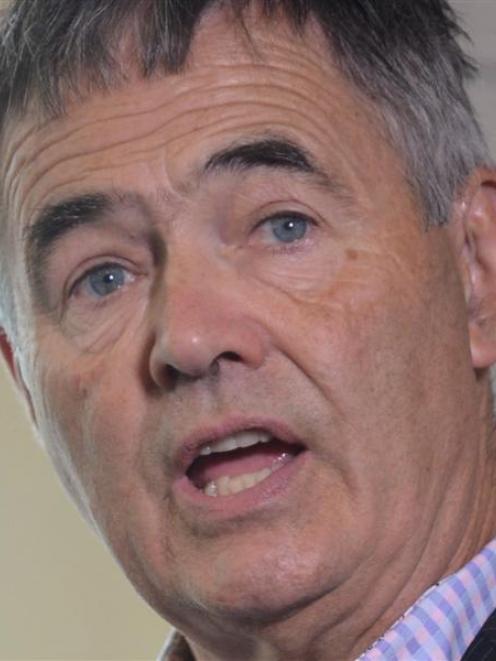 Dave Cull.
How affected parties responded to the Dunedin City Council's acceptance of responsibility for the SDCN faults, and its commitment to put things right.

In response to the bungled roll-out:

''I'm obviously disappointed that mistakes have been made. But I'm pleased that very assertive measures have been put in place to correct them.''

In response to the `pause' and acceptance of failure from council staff:

''The general manager said `hold everything, we've got to go back a step'. And I think what that says is it reflects a much greater focus on accepting and responding to our responsibilities, by a relatively new executive leadership team. 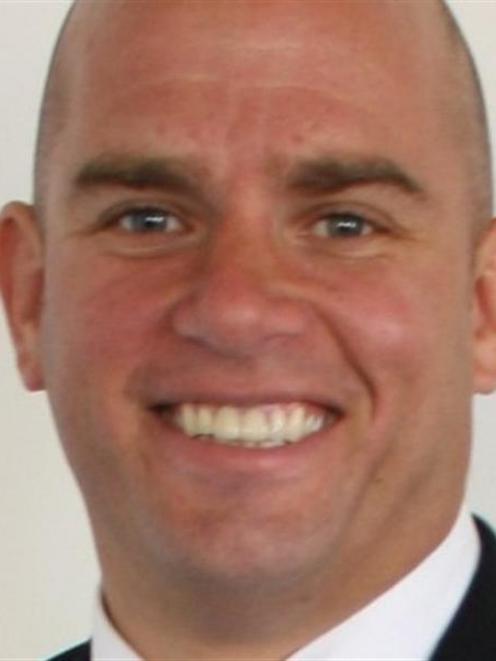 Conrad Stedman.
''Part of what enabled this organisation to identify the mistakes and move to correct them has been the interaction with the Cycleway Liaison Group, which includes Spokes and AA and others. Working with those stakeholders has been really helpful.''

In response to Ruth Stokes' apology to the mayor, councillors and the city:

''I think that's an indication of a senior employee with a very highly tuned sense of public service ethic.''

In response to the DCC's chances of meeting its new Christmas 2015 deadlines:

''I think they'll get done what they say they will. I note that they've still got some analysis to do, but if Ruth says this is what they're going to do I've got faith that that's what they'll do.'' 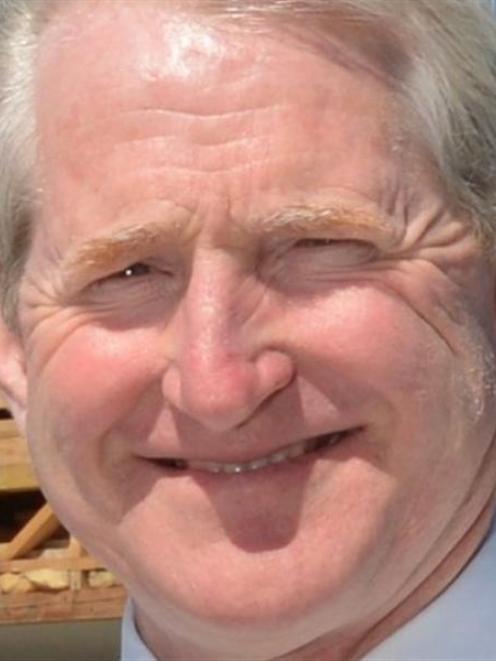 ''That intersection was a huge disaster because there's been a lot of money spent on it. It appears to have been rushed to get an agenda through.

''But I think it's great that someone has actually put their hand up and said `this is wrong and I'm not happy'.''

''We're pleased to see any enhancement to that [Hargest] island. It isn't the dropping off and picking up of children that's been the problem, it's 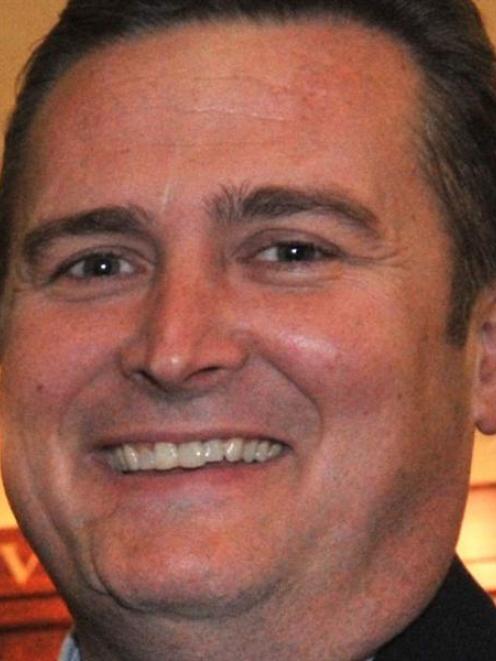 Phil Marsh.
been the buses trying to move through it.

''I'm just pleased the council has seen a problem and instead of fudging the issue has decided to address it.''

''We sat down with the council and we worked through problem areas and we've come to an agreement.

''I'm happy that our dialogue has been really good over this and we're working together to get a decent outcome.''