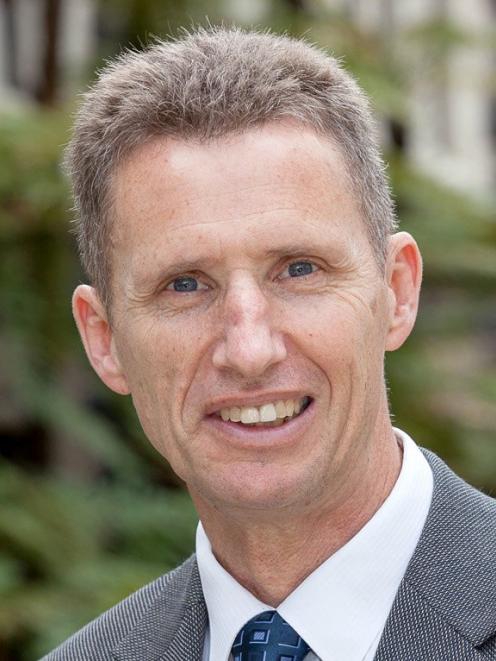 Richard Barker.
The University of Otago's human nutrition department is the latest in the firing line for job cuts.

Division of sciences pro-vice-chancellor Prof Richard Barker said both academic and general staff were offered voluntary redundancies at a meeting with him on Wednesday last week.

The offer comes after staff in the School of Physical Education, Sport and Exercise Sciences were offered redundancies just over a month ago ahead of likely job cuts.

Further staff losses are expected after a review of general staff across the university.

Prof Barker said the redundancies offer came as the department, which has 43 staff, had been running ''substantial'' deficits for the past six years because of falling research income and a drop in student numbers of 23% in the past five years.

''Without change, this shortfall is forecast to continue,'' he said.

There was no management of change process or review of the department being undertaken.

''However, I have asked staff in the department to share ideas on ideas for the academic future of human nutrition at Otago that addresses the budget deficit while allowing the department to maintain its historical academic strengths.''

There was no ''expected number'' of job losses to report.

''There will be a period of time for voluntary severances being sought and considered.''

Prof Barker said it was assessing other departments in the Division of Sciences.

''Other departments may be subject to similar consideration, but there are no immediate plans.''

TEU Dunedin organiser Kris Smith said it was concerned about a change in the way the university looked at the finances of departments, which had brought both human nutrition and physical education under the microscope.

Previously, staff in the human nutrition department were under the impression they were working within the budget set by the university, Ms Smith said.

''They have only been made aware in the last month or so that there were any problems and until that time they thought they were doing OK.''

The union was worried the change in accounting practices would mean other departments would be next in the firing line.