More than a third of region's homes have mould issues 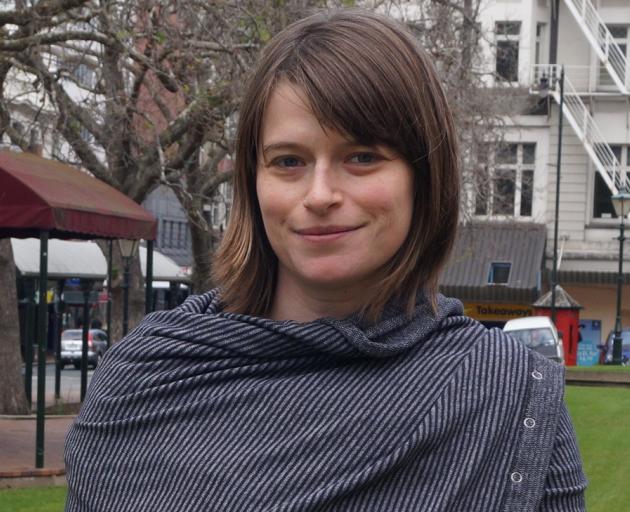 More than a third of Otago tenants have chronic issues with mould in their homes, according to a recent study by Consumer NZ.

In the consumer advocacy organisation's national rental survey, the results of which were released earlier this month, 37% of respondents in Otago said their rental properties suffered from mould that was difficult to remove or had reappeared.

Consumer NZ head of research Jessica Wilson said the bulk of those surveyed in Otago lived in Dunedin, and the proportion of renters reporting mouldy homes was significantly above the national average of 26%.

The survey also found renters in Otago were less likely than those in other regions to know where to go for help if they had a problem with their landlord.

Thirty-eight percent said they were unsure what to do, compared with a national average of 23%.

Renters should approach Tenancy Services if they struck problems with their landlord, Ms Wilson said.

"In cases where required repairs haven't been done, you can issue the landlord with a 14-day notice to fix.

"If the problem still isn't remedied, the next step is to go to the Tenancy Tribunal.''

Cosy Homes Trust project manager Jordana Whyte said she was not surprised Otago rentals were more likely to be mouldy than those in other regions.

Ms Whyte said the best way to remove mould was to create a mixture of 70% white vinegar and 30% water in an old spray bottle, spray it on the affected area, wait for two minutes and then gently scrub to remove the mould.

"The water's important. It tricks the mould into thinking it's getting a drink.''

The vinegar killed the mould, unlike bleach which turned the mould white but often left it alive, she said.

Some houses were built to replicate Northern Hemisphere conditions, which puts them back-to-front.