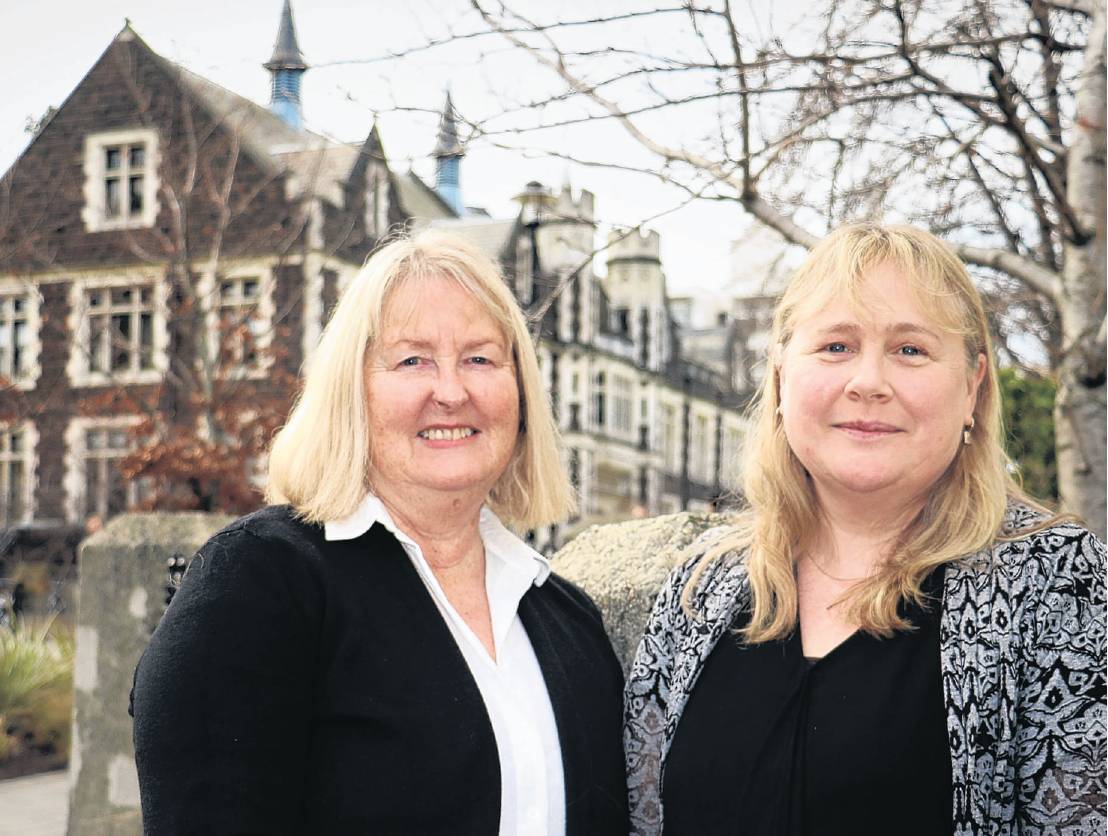 The University of Otago’s Children’s Issues Centre has long sought for children’s input to be enhanced in the family justice system, and other fields, such as over a proposed playground location.

‘‘I would like children to have authentic opportunities to put their viewpoints,’’ centre director Nicola Taylor says.

There was still aneed to go beyond tokenism and box ticking when seeking children’s views in some fields, despite the overall progress achieved during the centre’s history, Associate Prof Taylor said.

The centre is celebrating its 25th anniversary this year and has released the latest results of a six-year research project it has undertaken to evaluate Family Law reforms carried out in 2014.

These results showed many parents and caregivers wanted their children’s voices to be heard when making post-separation parenting arrangements or navigating family justice processes, such as family dispute resolution (FDR) mediation or the Family Court.

‘‘Research has shown that when parents hear how their child is feeling about the separation, particularly if they are distressed or upset, that they will be more likely to change their behaviour, withdraw from legal or court proceedings, and resolve issues regarding their child’s future care more co-operatively and amiably,’’ Prof Taylor said.

The system’s more recent emphasis was on providing opportunities for children to be heard in out-of-court proceedings such as FDR mediation.

The 2014 reforms were the biggest changes in the Family Court since its advent in 1981.

The research, co-led by Prof Taylor and centre deputy director Megan Gollop, and funded by the New Zealand Law Foundation, started in 2014 to evaluate the reforms, which were intended to shift the family justice system’s emphasis towards out-of-court processes, particularly over children’s post-separation care arrangements.

Researchers examined experiences of, and satisfaction with, the reforms and the current system from the perspectives of more than 1000 people: 364 family justice professionals and 655 separated parents and caregivers who were making parenting arrangements since 2014.

They found high levels of dissatisfaction with the reforms by professionals, and their results fed into an independent review of the 2014 changes commissioned by current Justice Minister Andrew Little.

A second Bill was proposed later this year to enhance children’s participation in proceedings that affected them and ensure they felt supported and informed, Mr Little has said.

Dr Gollop said slightly more than half of the parents who participated in FDR or Family Court processes were dissatisfied with the consideration given to their children’s thoughts, feelings and views.

Yet most of the parents who had talked with their children and sought their views said this was the most helpful step they took when making their parenting arrangements.

Participants advocated several family justice improvements to benefit children, such as counselling and support programmes to help children with their parents’ separation.

There was currentlyno free counselling provided for children whose parents had separated, she said.