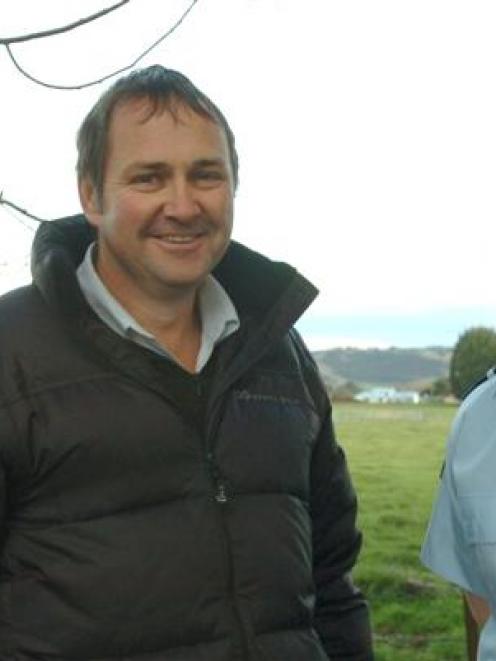 At a meeting in Mosgiel Service Centre on Wednesday, Mosgiel Taieri Community Board member Chris Adams said he would help interested parties in the community arrange a public meeting to discuss funding, volunteers and specifics of the community patrol scheme.

"I will help with the initial stages, then take a back seat. It is the sort of initiative which works best if it is run by community groups," Mr Adams said.

Mosgiel community constable Jacqui Ballam said police supported the patrol scheme, as volunteers were "another pair of eyes and ears".

"In Mosgiel, there are issues with disorder and a lot of problems with intentional damage which can sound minor but aren't for the elderly. It might be the only crime older people have ever experienced.

"There's the expense and inconvenience of, say, a letterbox being damaged, but it can also lead them to be worried about their security," Const Ballam said.

"We are not vigilantes," Mr Hopkins said..

"We just act as the eyes and ears in the community, and pass information on to police.

"A young girl was attacked in the area while she delivered pamphlets, and that sparked a lot of interest."

"There has been quite a high level of interest. We do have issues with youth congregating in Mosgiel's central business area, who can be quite intimidating," Ms Bone said.

There are now about 100 groups operating nationwide.

The South Dunedin group, which was established in 2002, runs three patrols each week.

Mr Hopkins said members observed from vehicles at a safe distance, and mostly informed police about incidents of intentional damage and vandalism.

Mr Adams said the date and venue for the first public meeting was yet to be decided.