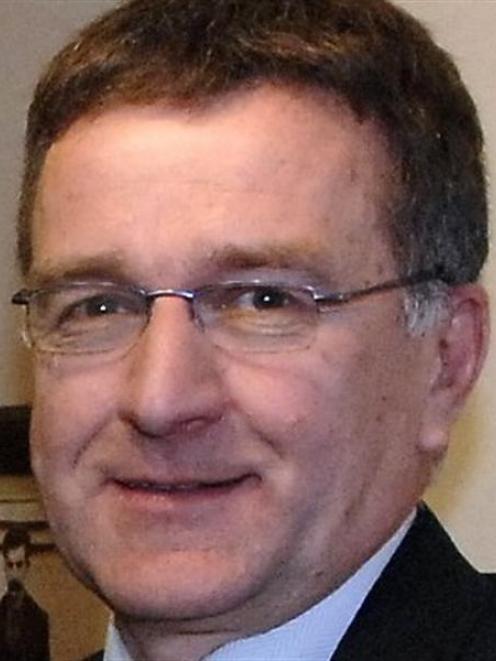 Ian Featherston.
As a stockpile of the city's plastic waste grows ever bigger, the Dunedin City Council is being warned it may have to increase rates if returns from recycling do not improve.

The amount Dunedin people recycle has increased by a third since a new service was introduced in 2011.

That increase, combined with the high New Zealand dollar and a four-month stay on sending some plastics to the main Chinese market following a crackdown on contaminants in recyclables that has put traders off selling to China, resulted in the council running the service at a loss last year.

The shortfall had to be covered from within the council's wider waste budget.

The situation has prompted council solid waste manager Ian Featherston to warn the council this week that although the exchange rate was falling and new markets for the materials were being sought, the reduced target of a $210,000 return this financial year might also be difficult to achieve.

In that case, the kerbside recycling targeted rate would need to be increased next year from $64 to $69, he said.

The stockpile of plastics being held had now reached about 150 tonnes.

The storage shed where it was being kept was nearly full, and the council's contractors, who were responsible for the storage of the material, were looking for somewhere else to store more material.

It was hoped reports of China reviewing its position in November were true but, thanks to publicity about the situation, the council had also been put in touch with several other markets for the plastics that were showing some promise.

The report will be discussed at today's infrastructure services committee meeting.