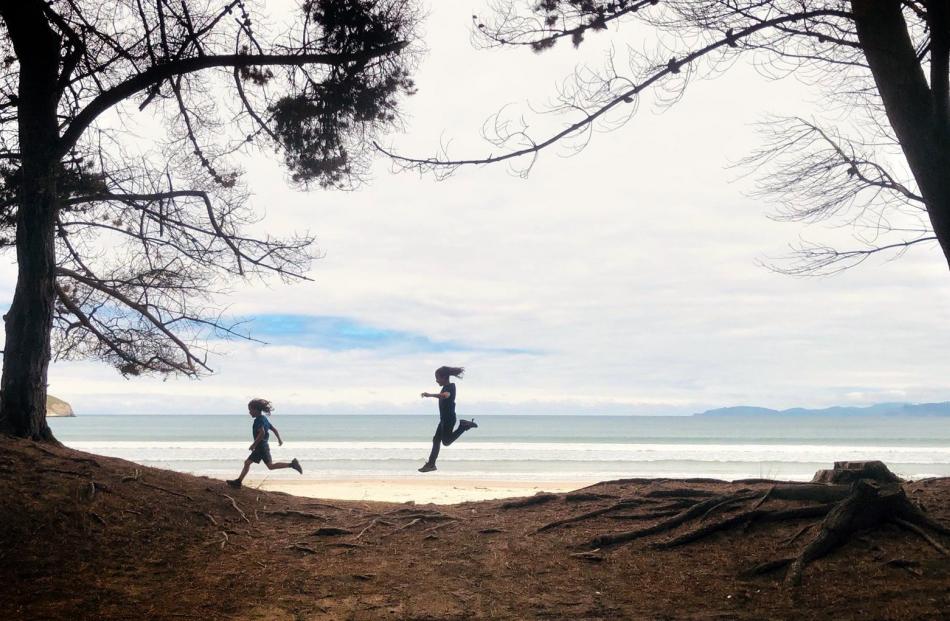 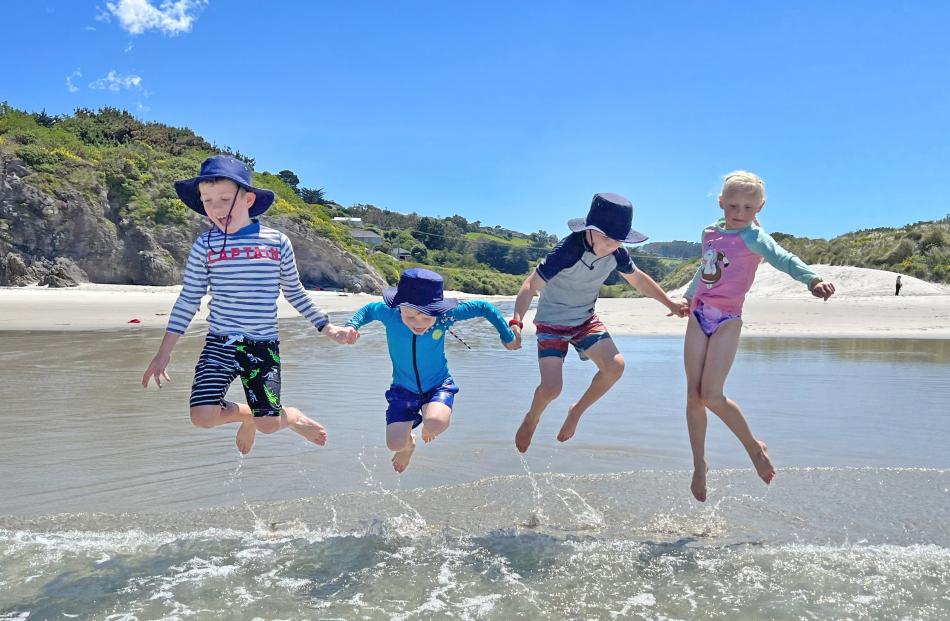 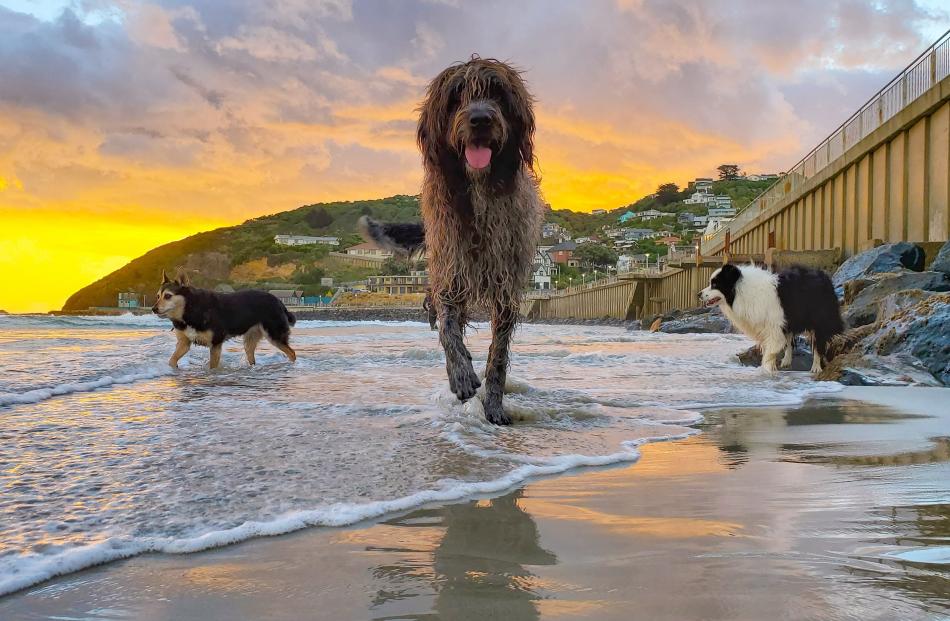 The Otago Daily Times annual reader photography competition is called "Magic Moments", and for this year’s winner, Anneliese Carlson, that neatly sums up her award-winning entry.

"It was really spontaneous," Ms Carlson said of her photo, which captured her sons Jono and Ben Day capering between pine trees on Waikouaiti Beach.

"I was out walking with my mum, the kids were ahead running around, and I saw that moment and said to the boys, ‘Can you jump off that hump and try to chase each other?"

As they did so, perfectly framed between two headlands and two trees, Ms Carlson snapped what turned out to be a prize-winning photograph with her phone.

"That one is the first photo," she said. 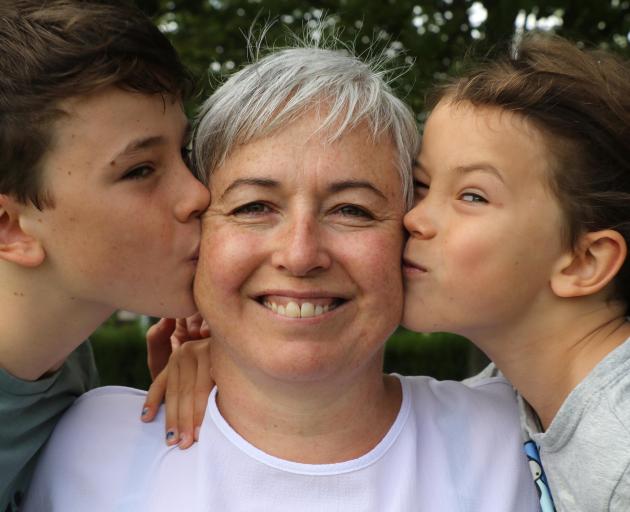 Otago Daily Times Magic Moments competition winner Anneliese Carlson, flanked by her sons and the subjects of her winning photograph, Jono (10) and Ben (7) Day. PHOTO: JOHN COSGROVE
"I took about another 10 or so of various things, but that first one with all their movement was just magical, I thought Jono looked like Peter Pan... I was just so lucky that everything lined up."

Ms Carlson’s winning photograph topped two other beach scenes: Sally Teasdale was runner-up for her photo of four children on Tomahawk Beach, and Amber Hannah was third for her study of three dogs enjoying a sunset walk on St Clair Beach.

For first prize Ms Carlson received a Panasonic TZ90 camera valued at $497 and a $100 canvas print.

More than 250 people entered this year’s competition, and the ODT published 156 entries in the newspaper over summer.