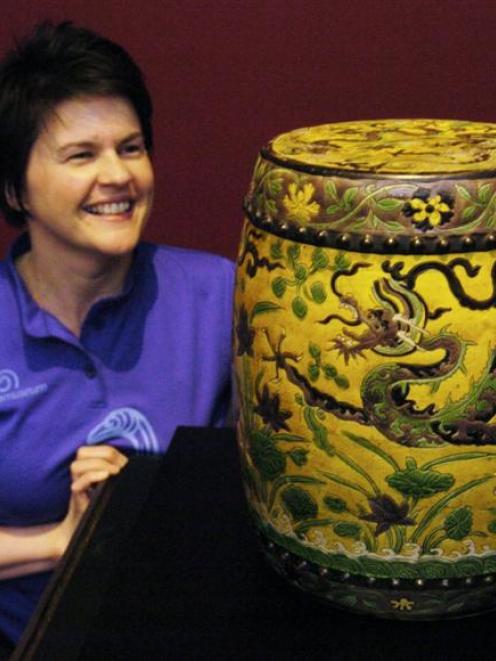 The museum hosted the Asia Pacific Network of Science and Technology Centres conference, which attracted 116 delegates from 56 science centres and 19 countries.

Exhibitions, development and planning director Clare Wilson said the conference, which had never been held in New Zealand, had proved successful.

Participants had responded "very positively" to the Otago Museum experience, and to Discovery World-related activities, including the Tropical Forest.

Museum organisers would be following up to see if there were chances to sell the equipment overseas, or to have the show displayed internationally.

The museum had been approached by several overseas science centres, and some form of consultancy work, such as the holding of workshops, including in Singapore and Indonesia, was likely to result, she said.

Overseas institutions were interested in several aspects of the Otago Museum's operations, including its "great staff", and how it had been able to achieve "great outcomes with few resources", and the culture and business systems which supported that success, she said.