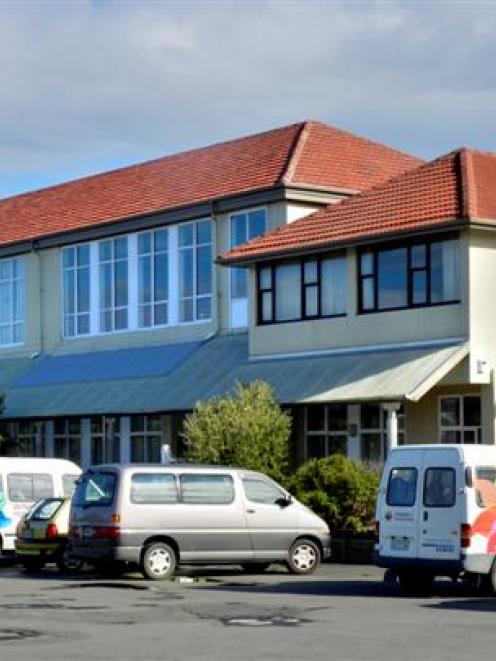 The former St Patrick's Primary School in Melbourne St has been sold by the Dunedin Catholic Diocese to the Al-Noor Charitable Trust, a Christchurch-based charity established to develop Islamic educational institutions in New Zealand.

Trust chairman Mohammad Alayan said Muslim children attending state secular schools were subjected to an educational environment which pressured them to adopt values which were contradictory to Islamic values, such as evolution theory, sexual relations outside of marriage and drinking.

To alleviate this "cultural deficiency", the trust would establish An-Nur Kiwi Academy (AKA), which would be the South Island's first Islamic school.

Dr Alayan said the trust had intended to set up the academy in Christchurch, but the earthquakes prompted them to relocate the project to Dunedin.

The academy would operate as a not-for-profit school under charitable status, and would accommodate about 100 year 11 to year 13 boys from across the country.

Despite the academy's aim to provide a high-quality education with an emphasis on the Islamic value system, Dr Alayan said the New Zealand national curriculum would be taught by about 15 to 20 staff who would include qualified Islamic studies and Arabic language teachers.

The academy could be opened as early as next year, but it would be more realistic to expect it to open at the start of 2014, he said.

Otago Muslim Association secretary Bjorn Oscar Sollie was both surprised and delighted by the announcement.

"I'm very, very pleased. It will be a great asset for the Muslim community in Dunedin, as well as New Zealand."

University of Otago politics lecturer and member of the Dunedin Muslim community Dr Najib Lafraie was also pleased with the announcement.

"It sounds like a good idea. We value the religious aspects of the schools. It is something important for Muslims," he said.

"The whole environment emphasising morality and sense of community in the school is an important issue."

Dunedin Catholic Diocese general manager Stuart Young said the deal was finalised on Monday, but settlement would not occur until early next year.

Everything but the school's hall building was part of the sale. It would be relocated to the Catholic church in Ranfurly, he said.

Mr Young declined to say how much the trust paid for the premises, but said it was "at the low end of the market scale".

"It's a happy end as far as we are concerned, and we're looking forward to seeing what the new users do with the site."