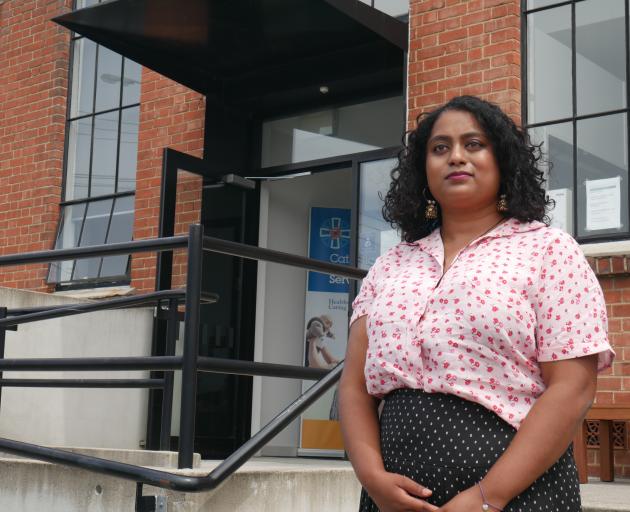 Increasing community consultation and making South Dunedin a desirable place to live is at the top of its new community development officer’s list.

Michell Reddy started in the role about four weeks ago and has been enjoying getting to know people in the community.

‘‘I kind of see myself as a person who communicates between residents and organisations in South Dunedin.’’

This will include talking to the Dunedin City Council about the rising sea level and imminent South Dunedin library.

She wanted residents to feel involved in issues that were happening in their community, and talk to those who were usually overlooked, including children, teenagers, disabled people and the elderly people living there.

‘‘The population of South Dunedin is made up of quite a lot of older people who really need a voice if change is coming, to feel like something is not just put on them.’’

Miss Reddy, originally of Wellington, worked for Rape Crisis while completing her Masters in International Studies at the University of Otago, and realised there was ‘‘so much need in the community’’.

She will work 20 hours a week, although an application had already been made to secure her more funding.

‘‘I’m looking forward to talking to people and hearing what their vision for the community is because you don’t get to hear much from South Dunedin and I feel like it’s really important to listen to us.’’