'No confidence' vote by AgResearch staff 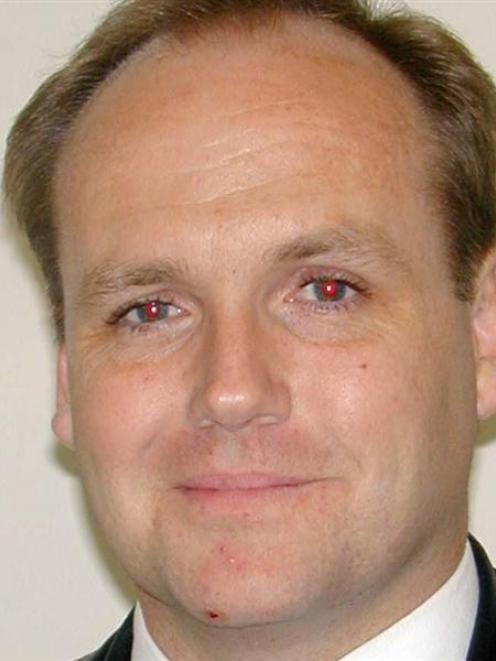 Jeff Osborne
Invermay staff have approved a motion of no confidence in the leadership of AgResearch.

Public Service Association (PSA) members at Invermay voted unanimously against the AgResearch board and management at a meeting this month, sources told the Otago Daily Times.

PSA assistant secretary Jeff Osborne told the ODT yesterday the association's Invermay membership of about 60 met about three weeks ago.

Concerns raised at the meeting were passed on to AgResearch chief executive Tom Richardson, he said.

While several motions were discussed at the meeting, Mr Osborne would not be drawn on their specifics.

''It gives a clear indication of discontent,'' he said.

''It says that the staff have lost faith in the management.''

Meanwhile, an announcement on Invermay's future is expected today.

Mr Osborne said staff remained concerned at the lack of communication and consultation on the proposed changes.

''They really want to find ways to have their voices heard,'' he said.

PSA members at Invermay intended to meet again in coming weeks to detail proposals to take to AgResearch management, he said.

A spokesman for AgResearch did not respond to questions from the ODT about the vote of no confidence.

He said the organisation was ''having ongoing and constructive discussions with staff, stakeholders and PSA representatives''.

''We will continue working with our staff and partners throughout the design and implementation phases to build world-class science innovation hubs, ensure business continuity, and support and retain our staff,'' he said.

Questions about discontent among staff at Invermay, changes to the restructuring plans and when final plans would be announced also went unanswered.

AgResearch had no further comment to make but ''when we are in a position to do so, we will'', he said.

A spokesman for Science and Innovation Minister Steven Joyce said Mr Joyce would ''encourage the PSA to continue to constructively engage with AgResearch on the Future Footprint proposal''.

''Proposals for significant change can be unsettling for staff involved,'' the spokesman said.

''The minister has nothing further to add ahead of any announcements by AgResearch.''

Dr Clark said the motion provided further proof staff might leave AgResearch if the proposed changes went ahead and Mr Joyce needed to step in.

''Some senior staff have already left the organisation.

''That is a loss to science and New Zealand's future productivity.''

The ODT understands a final decision on restructuring has been given to Mr Joyce.