No prosecutions over Citifleet fraud 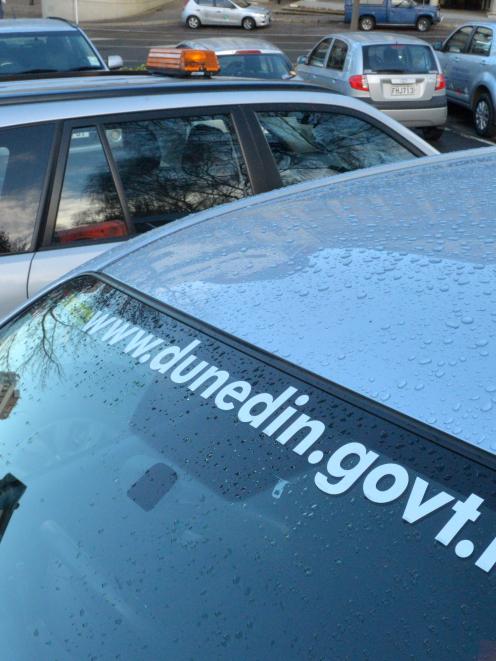 At least 150 council vehicles were sold and the proceeds pocketed over more than a decade. Photo by Gerard O'Brien
Police have ruled out charging anyone in the wake of the Dunedin City Council's $1.5 million Citifleet fraud, it has been confirmed.

Police had found there was insufficient evidence to prosecute any party over the vehicle fraud, and former Citifleet team leader Brent Bachop was "believed to be the sole person responsible", he said.

"Part of the police investigation included staff looking into all aspects of the Deloitte report, including the fraudulent disposal of council vehicles and the use of council credit cards,'' he said.

Council acting chief executive Grant McKenzie said police had conducted a "thorough and detailed'' investigation, but "we are disappointed those who directly profited from the fraud won't be held to account through the criminal justice system''.

"We appreciate the police efforts and we can assure ratepayers that although there will be no criminal prosecutions, people within the organisation have been held accountable.

"The thoroughness of both the Deloitte and police investigations means we are confident everyone within the DCC who should have been held to account has been.''

The announcement comes more than a year after it was discovered 152 council vehicles had been sold, and the proceeds pocketed, over more than a decade.

Mr Bachop died suddenly in May 2014, just days after being approached about irregularities within the Citifleet department.

A 53-page Deloitte report into the fraud found Mr Bachop had kept all, or a significant amount of, the proceeds.

The fraud went beyond cars, with the report saying it appeared Mr Bachop was at the centre of a range of activities, including personal spending of at least $102,908 on council fuel cards.

Deloitte estimated the fraud had cost the council at least $1.59 million, although $1 million was later recouped by the council from its insurer, QBE.

That still left the council more than $800,000 out of pocket, when the costs of investigating the fraud and legal fees were included.

The Deloitte report also found council staff, individual families and car yards had bought vehicles from Mr Bachop, but their identities have not been released for privacy reasons.

The report identified key failings in council processes, but Mr McKenzie said much had been done to improve the council's processes, and more work was continuing.

The fraud's discovery had been followed by the resignations of three council staff, while two more lost their jobs after "employment processes'' were completed.