NZ may get higher neurosurgery ranking 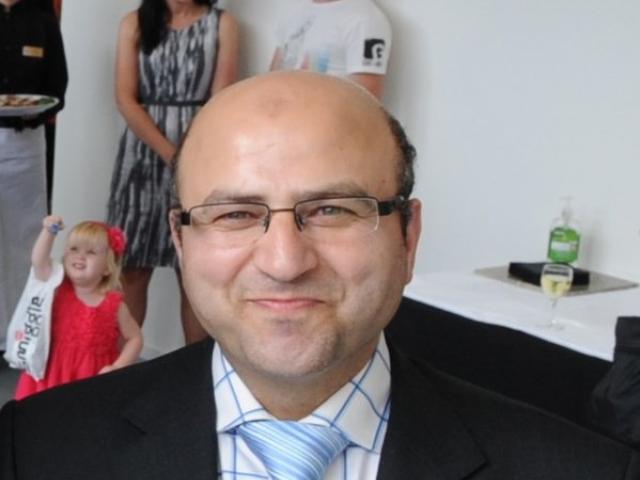 Ahmad Taha
New Zealanders may be given priority to be accepted for neurosurgery training to help address a chronic shortage of local neurosurgeons, the Royal Australasian College of Surgeons says.

Just 13% of New Zealand-based applicants for neurosurgery training in the past six years have been accepted.

The shortage of neurosurgeons in New Zealand has been highlighted by the Southern District Health Board's attempts to fill vacancies at Dunedin Hospital which have left Ahmad Taha as the facility's sole neurosurgeon.

The SDHB drew up a neurosurgery contingency plan to consider how to provide after-hours cover for Mr Taha, in which it said ''no New Zealanders have been trained as neurosurgeons locally in recent years''.

The lack of trained New Zealand neurosurgeons made recruitment ''challenging'', the SDHB said.

The training of neurosurgeons is co-ordinated between Australia and New Zealand.

Between six and eight training posts are available annually across both countries.

''The neurosurgical association training committee is well aware that there has been a bit of a dearth of New Zealanders that have actually made it on to the training programme recently, and they are currently looking at ways to rectify that.

''I believe they are going to look at applicants that have met the minimum standard and consider New Zealanders higher up in the rankings when it comes to ranking the candidates and allocating the posts.''

One aspiring New Zealand neurosurgeon spoke to the Otago Daily Times about their frustration with the system, which they said was ''run by and for Australians'' and was ''beyond impossible'' to get on.

''Population-wise we should be getting about one for every five Australians.

''There is something either wrong with the way we are training our neurological registrars or the system is stacked against us.

''We need to have either our own separate college of neurosurgeons for training, or to have designated seats for New Zealanders.''

College records showed between 2012 and 2018 four doctors based in New Zealand when they applied to train as neurosurgeons secured a training position.

A college spokeswoman said there were 30 New Zealand-based applications in those six years, but it was not known how many of the applicants were New Zealand-born.

Mr Lander did not believe the programme structure was biased against New Zealand candidates, but said it was a rigorous process for applicants to pass through to be accepted for training.

''You have to meet the minimum requirements before you even start ... not everyone can step up and say they want to be a neurosurgeon. It's not easy.''

Mr Lander said there were many overseas-trained neurosurgeons happy to work in New Zealand, but finding one to work in a rural or regional hospital rather than a main city was difficult.

Dunedin has two neurosurgery vacancies, and the University of Otago is in discussions about possibly filling one of those.

The SDHB has one locum due to start at the end of this month on a six-month contract, and hopes to employ a second locum soon.

Mr Taha, a Syrian, is brilliant.

This is brain surgery, one of the non marijuana professions.

Incidentally, people should have an MRI scan before ingesting cannabis. You may have an organic condition making use high risk.