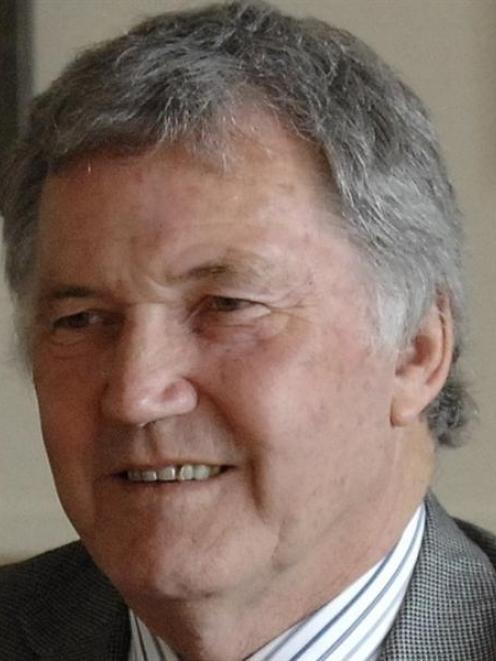 Syd Brown
Dunedin remains in the running to become an oil base, despite the decision by oil giant Anadarko Petroleum to delay bringing a drilling rig into southern waters, a Dunedin city councillor says.

It was confirmed yesterday Anadarko had deferred bringing a rig to the Canterbury Basin, offshore from Oamaru, until the summer of 2013.

The company had planned to start drilling off the coasts of Raglan, Canterbury and Otago last summer, but that was delayed to October this year because of a global shortage of rigs.

Yesterday's news of a further delay prompted mixed reactions in Dunedin, which could benefit from becoming an oil base if drilling proceeded. 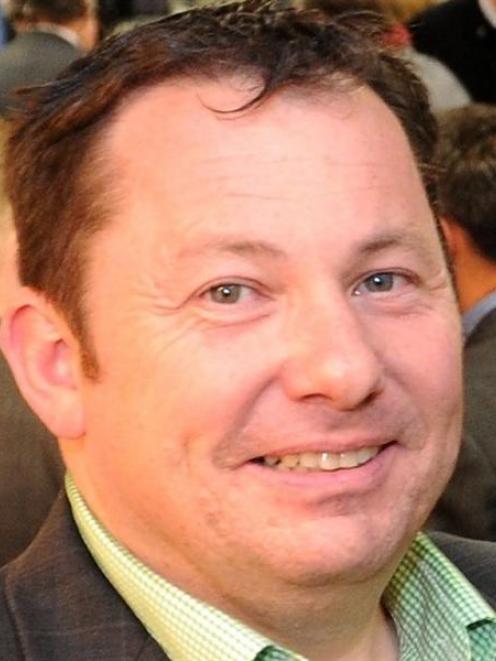 John Christie
Anadarko representatives have recently been in Dunedin looking at city and port infrastructure.

It was not a "signal" that should cause concern, and, if anything, showed steps towards drilling were proceeding, he said. "It's actually probably quite positive."

Cr Syd Brown, chairman of the Dunedin City Council's finance, strategy and development committee, said it did not matter when drilling occurred, and the "real positive" was Dunedin remained on the company's radar.

"It's really a matter of when it does happen that we make every post a winner, so that that opportunity can be spread over the economy of Dunedin.

"It would be an opportunity of a lifetime for Dunedin city and its businesses and employment opportunities."

However, the decision to again delay the arrival of a rig was hailed by those worried about the environmental risks posed by deep-sea drilling.

Anadarko had a 25% stake in the the ill-fated Deepwater Horizon well which exploded and sank in the Gulf of Mexico in 2010, to become the United States' largest environmental disaster.

Cr Jinty MacTavish said yesterday's "good news" would give the city and the country more time to debate the merits of deep sea drilling, which she opposed.

The city had not yet had that chance, and she doubted an oil base would provide the "silver bullet" some claimed.

"You're running extreme environmental risks in order to get at these last drops of oil.

"It's irresponsible to do that when we know that there are alternatives."

Dunedin Mayor Dave Cull said the council would not have a regulatory role in approving any oil activity, but any delay that provided more time to study the risks "may be a good thing".

He supported drilling if community concerns could be satisfied by the oil companies.

"I'm in favour of doing things carefully. The oil and gas, if it's there, is not going away. It's just a matter of timing."

The Great South Basin, south of Dunedin, was last drilled by Hunt Petroleum, which sank eight test wells in the 1970s and '80s. Test-drilling off Oamaru was undertaken by Ocean Patriot in November 2006, but results were not considered commercially viable.