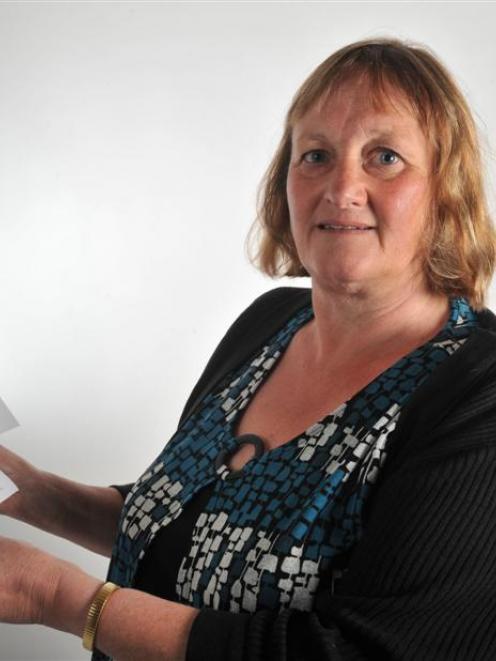 Teacher Ruth Baldwin holds a pamphlet she has written to raise awareness about the Alpine Fault and New Zealand's tectonic plate boundary. Photo by Gregor Richardson.
Few New Zealanders realise their country would be under water without the titanic geological clash of two tectonic plates, which also formed the Southern Alps, scientists say.

A ''severe'' 6.2-magnitude quake, centred near Eketahuna at 3.52pm on Monday, is also believed to be linked to this major plate boundary, in the North Island.

Scientists throughout the world recognise the Southern Alps as a vast ''natural laboratory'', which provides ready access to the fault boundary between two huge tectonic plates - the Pacific, and to the west, the Australian Plate.

But University of Otago geologist Dr Virginia Toy is also keen to boost wider public awareness of the Southern Alps and the plate boundary's significance.

''It's really important for understanding the source of our earthquakes.''

Dr Toy is also one of three principal investigators in a major international scientific drilling project, the Deep Fault Drilling Project, which might help clarify the likelihood of a future massive earthquake on the Alpine Fault.

The project is due to resume late this year. An initial round of drilling, involving scientists from several countries, took place at Gaunt Creek, near Whataroa, on the West Coast, in 2011. 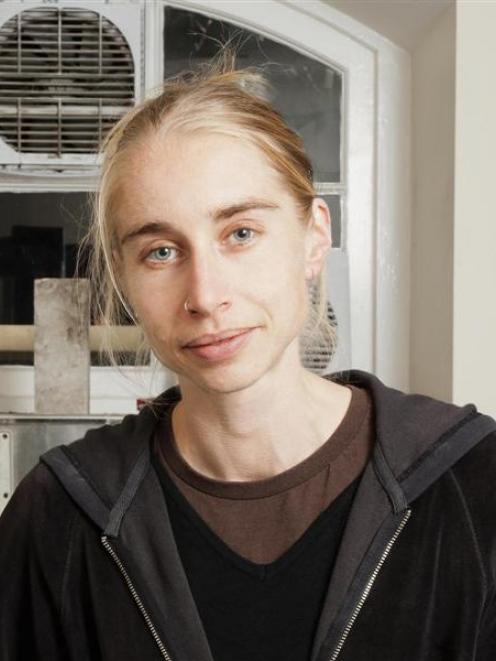 Virginia Toy
Dr Toy said visitors to the West Coast saw attractive forests and glaciers, but most remained unaware of the major Alpine Fault system and its wider significance.

As well, many New Zealanders did not realise that the plate boundary was also responsible for keeping New Zealand above water, much of the continent of Zealandia remaining beneath the waves.

Dr Toy, who is a lecturer in geology, said she had last year been ''ably assisted'' in her awareness-raising aims, by working with Ruth Baldwin, a teacher who held a Primary Science Teacher Fellowship, administered by the Royal Society of New Zealand. Mrs Baldwin, who teaches at Kaitangata School, said the fellowship had provided her ''most valuable learning experience'' since she began teaching in 1985.

She had created a pamphlet and a poster to provide a factual background for West Coast resident Gray Eatwell and other family members, to undertake guided tours of the plate boundary and the drilling site, at Gaunt Creek.