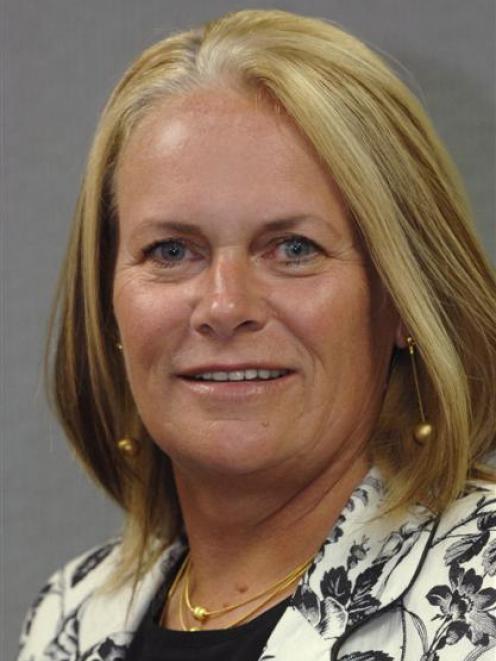 Vivian Blake
Strike action by medical radiation technologists is escalating because pay talks have broken down and District Health Boards New Zealand will not come back to the bargaining table, says union delegate Bernadette Gourley.

District Health Boards New Zealand is refusing to offer any wage increase, while the radiographers, members of the Association of Professional and Executive Employees (Apex), are seeking 3%.

Since February, various strike action had been carried out, which would increase unless DHBNZ got back to the bargaining table, Mrs Gourley said.

Radiographers were withdrawing all cover at Southland Hospital, for two days at Easter, on April 3 and 4.

Mrs Gourley said Southland staff had been working to rule since early this month.

Meanwhile, Oamaru Hospital radiographers would work to rule between April 6 and 12, with no after-hours work, aside from life preserving work.

It was the first action taken at Oamaru.

The hospital was putting together a contingency plan to cope with the industrial action.

At Tuesday's hospital advisory committee, Otago District Health Board chief operating officer Vivian Blake said Otago would help its "neighbours" during the action in any way it could.

In Dunedin, strike action ended last Friday, and no further strike notices had been received, Ms Blake told the committee.

The union halved its pay claim to 3%, and DHBNZ ought to offer something in return, as negotiation was a "two-way process".

Offering nothing was unacceptable, when Health Minister Tony Ryall indicated he wanted resources on the front line and had increased funding to DHBs.

Mrs Gourley wanted to know how DHBNZ's 3.2% funding increase was being spent.

As the strike escalated effects would inevitably be felt by patients, even though life preserving cover remained.

Full-time radiographers received between $46,306 and $63,148 base salary a year, which did not include allowances and entitlements.