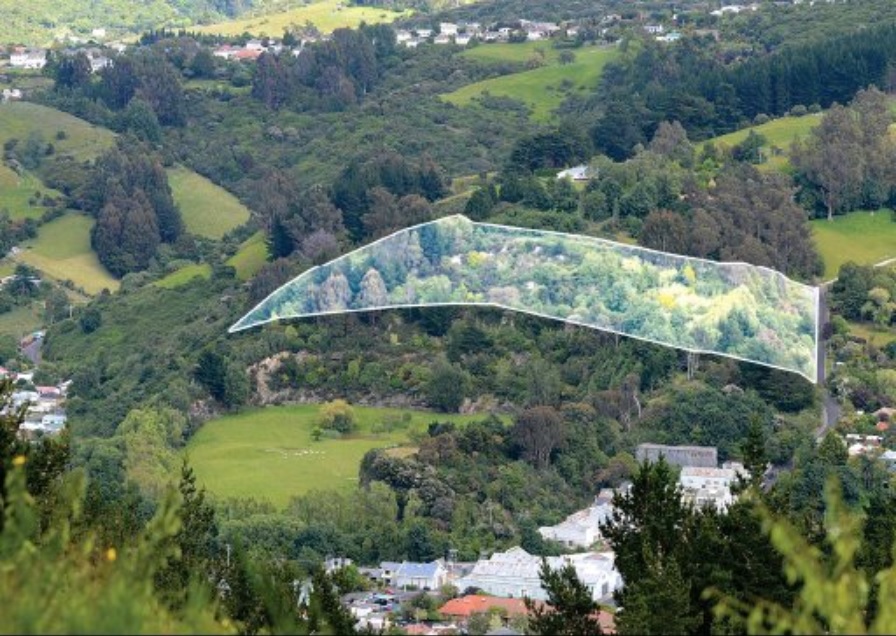 Neighbours have opposed an application by a Christchurch owner to develop the former Palmers quarry in Dunedin. PHOTO: GERARD O'BRIEN
Plans to develop a former Dunedin quarry have been put on hold after opposition from neighbours.

Earlier this year, the Christchurch owner of the former Palmers quarry in Northeast Valley applied for a resource consent to subdivide a part of the property into nine sections.

Land owner Fletcher Glass was unable to be contacted this week.

He has asked the council to put the application on hold so there was time for the issues raised during the submission process to be considered and addressed.

The land is zoned rural residential under the council's second generation plan (2GP), which allows only one property to be built on the site.

Mr Glass has appealed the decision because he says the land is not suitable for rural use and the zone discouraged any development of the site.

The council has agreed and the application will be reviewed again in April.

One resident opposed to the application, lawyer Len Andersen, said the proposal would significantly reduce the rural nature of the area.

"It's just quite wrong to go through the whole process of the plan [2GP] then have someone try and circumnavigate it at the first moment."

He was pleased Mr Glass had put the application on hold and would be surprised if the plans remained unchanged.

"I think he will go away and rethink it. I just can't see how he can justify it."

In 2016 Mr Fletcher tried to sell the land but was unsuccessful.

At the time he said he wanted any buyer to use the site for a retirement home and promote public use of the walkways and gardens.

When the property was first put up for sale in 2007, more than 400 people signed signed a petition calling on the council to buy it.

Bought by Palmer and Son in about 1932, the land was transformed by Palmers Quarry former chief executive Jim Hunter after the quarry closed in 1980. 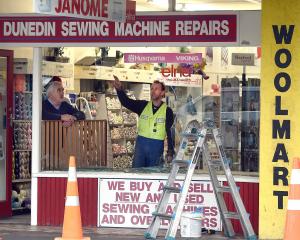