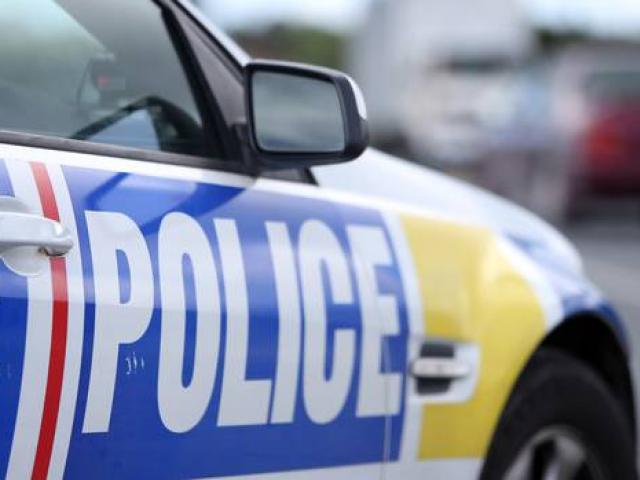 Photo: File
Police allowed dozens of people to gather for the tangi of a Black Power member in Dunedin during lockdown.

As many as 50 people waited in a car park outside a funeral home for the tangi on April 30, blocked roads and later gathered at a gang pad, documents released to the Otago Daily Times under the Official Information Act show.

Many had travelled from outside Dunedin for the event.

Despite the breaches, police said in an internal email ‘‘trying to stop it will only create a worse situation for all’’.

The tangi for a 33-year-old patched Black Power member was held when the country was in Level 3, meaning inter-regional travel was banned and gatherings such as tangi and funerals were limited to 10 people.

In emails released under the Act, police admitted they were unsure how many people would be attending before the service, and were surprised by the number that turned up.

They had been working with the whanau before the event.

Between 40 and 50 people were present in the car park, iwi liaison co-ordinator Sergeant Ed Baker wrote to colleagues.

While they were ‘‘well behaved’’, they were very noticeable in the community, he wrote.

‘‘There was no adherence to the bubble rule in the car park by those present — not unexpected and difficult to gain compliance.’’

Black Power members also blocked intersections with their motorbikes during the procession from the funeral home.

‘‘The gang members were highly visible — the blocking of intersections was unexpected and we were not in a position to stop that from occurring,’’ Sgt Baker wrote.

On the previous Tuesday, 20 whanau members including five patched gang members attended a viewing for an hour and a-half.

Police were told a hakari, or feast, would be held after the service at a Black Power gang pad in Pine Hill.

Whanau representatives were told that would breach Covid-19 restrictions, and would not be condoned by police.

But Sgt Baker wrote he could not see what options police had in stopping that from happening.

‘‘In terms of a response I think our best course of action will be to allow this to occur. Trying to stop it will only create a worse situation for all.’’

Despite repeated mentions of clear breaches, Southern Maori responsiveness manager Inspector Damion Rangitutia said the whanau ‘‘broadly’’ adhered to restrictions and were open to police involvement before and after the tangi.

‘‘Any breaches observed were brought up with the whanau and dealt with in an appropriate manner.’’

He did not answer a question regarding what police were concerned would happen if they had broken up the hakari.

He said he was aware of one incident linked to the hakari that required police attendance, and that was resolved without incident.

‘‘Police were aware of concerns raised about a number of funerals or tangi taking place around the country.

‘‘In these cases local staff have, prior to the services, worked with all of these groups to remind them of Alert Level 3 restrictions and encouraged them to work with funeral directors to ensure appropriate distancing, and controls on numbers.’’

However, he said he had confidence in the Commissioner of Police to ensure his officers enforced Covid-19 restrictions appropriately.

Police made it plain at the outset that they would take a graduated response to breaches.

‘‘As a first step they would engage with people to educate and encourage them to follow the rules. For persistent or repeated breaches they would consider arrests and prosecutions.’’