Police yet to decide whether to fill constable position 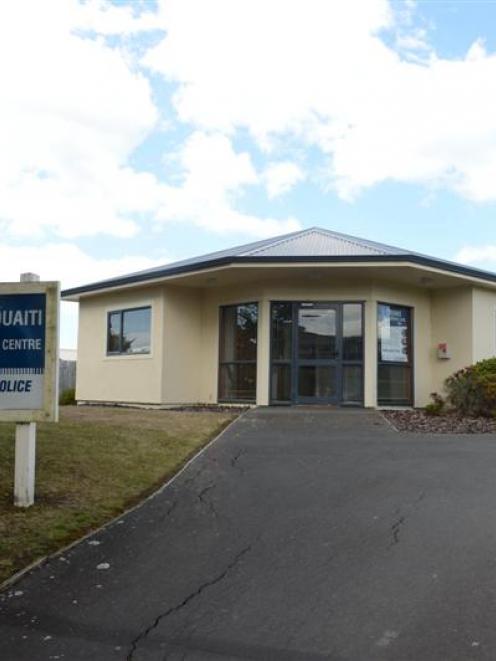 The Waikouaiti police station. Photo by Peter McIntosh.
Police are yet to decide if a vacant constable position in Waikouaiti will be filled.

One of the two constable positions in Waikouaiti has been vacant since Constable Jon-Paul Tremain left late last year.

Southern police district commander Superintendent Andrew Coster said in a statement ''no decisions have been made about the position''.

''It is currently being covered by both Waikouaiti and Palmerston police, with support from other staff as required.''

Supt Coster said crime rates in the area were relatively low and stable, and with a position vacant it was ''a good opportunity to assess how well it meets current community and policing needs''.

If any change was proposed the local community would be involved, he said.

Waikouaiti Coast Community Board chairman Gerard Collings said he was willing to talk with police ''before any speculation within the community gets out of hand''.

''We have been appropriately served in the past and we think that the community deserves that level of service.''

Last month, police confirmed there was a proposal to realign police staffing in Bluff, from a three-person station to a sole-charge community constable position.

Asked if there were any other plans to reduce officer numbers at southern district police stations, Supt Coster said ''there are no other proposals presently under consultation''.

Across the district, staffing numbers were stable but the placement of staff within the district varied depending on where the demand for service was.

''Like any organisation, Southern Police is always looking at how it can provide the best possible service to the community.

''The way we deliver our services has changed over recent years under the Prevention First strategy and we now have a stronger focus on preventing crime and greater flexibility in our capability to deploy to demand.''

The southern district at present had 550 police officers, a figure similar to previous years, a spokeswoman said.